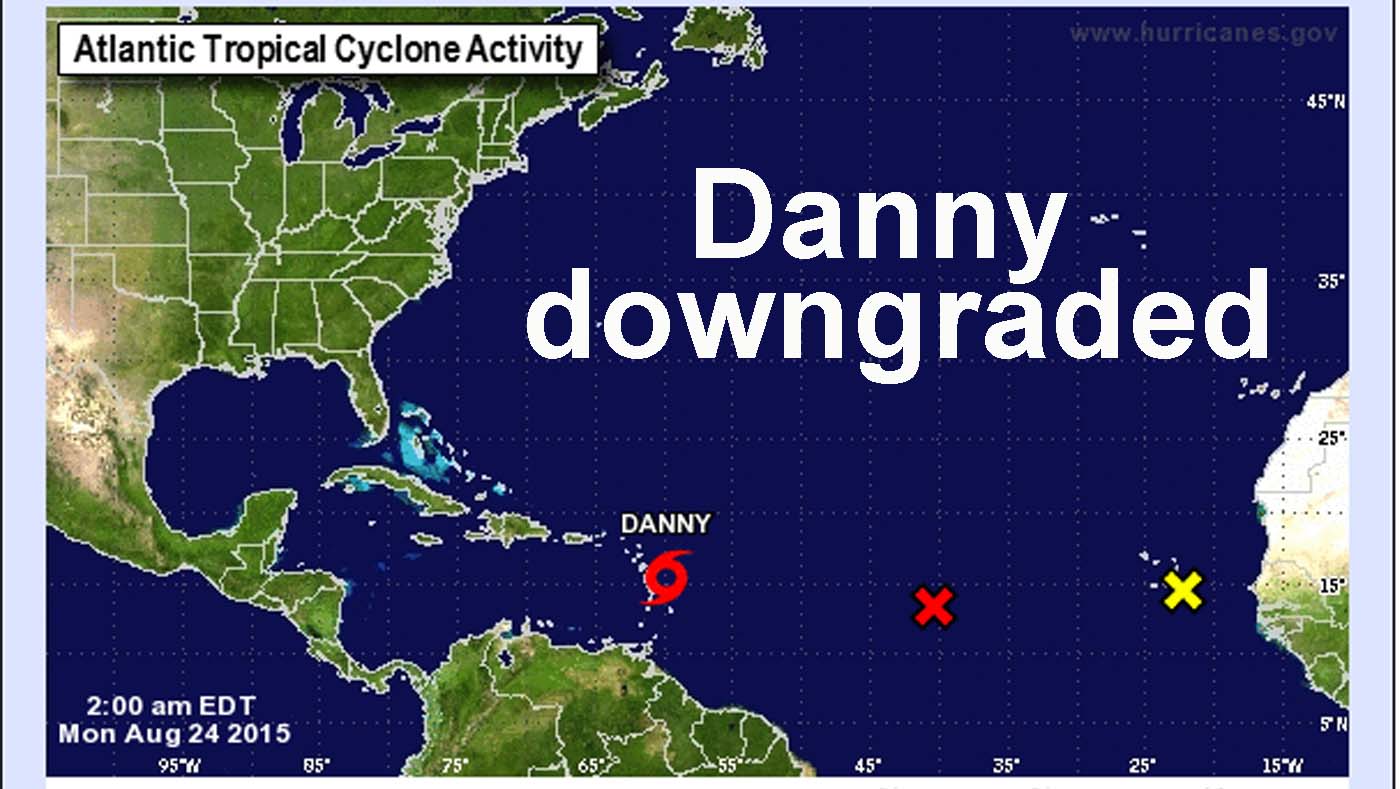 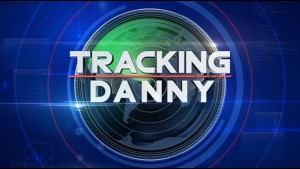 Providenciales, 24 Aug 2015 – Danny is a Tropical Storm again now and according to the Bahamas Department of Meteorology, we will likely feel the effect of the system by late tomorrow or mid-week.

The system, which was on Friday barreling WNW as a major Category three hurricane has lost momentum thankfully, but there is a new system right behind which has a high chance of becoming stronger.

Tropical storm warnings as a result of Danny have been discontinued for countries that make up the Lesser Antilles like Anguilla, but remain in force for Antigua and Barbuda, Montserrat, St Kitts and Nevis and watches are on for Puerto Rico and the US Virgin Islands among others.

That new low pressure system will become a tropical depression in a matter of days the Natl Hurricane Center is saying; this one is moving westward at 20mph.