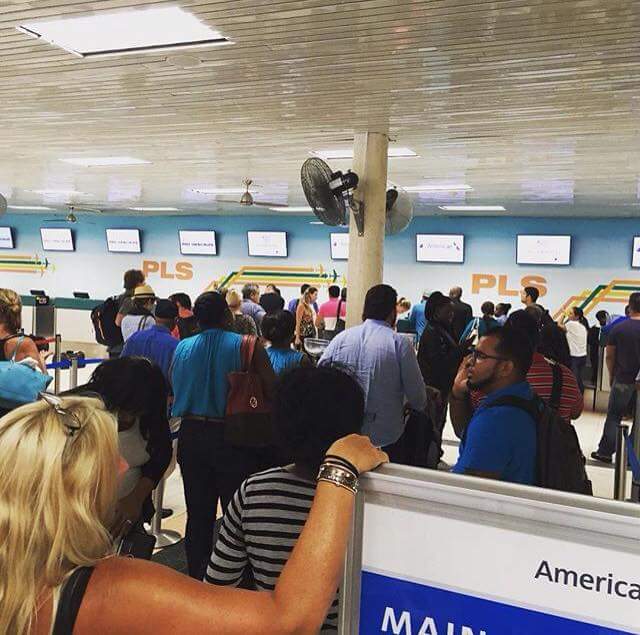 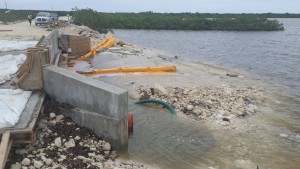 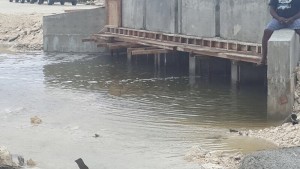 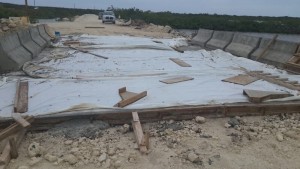 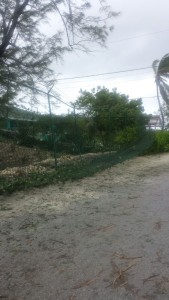 Providenciales, 02 Oct 2015 – Conditions were returning to normal for the more southern Turks and Caicos Islands, according to the Department of Disaster Management. The Turks and Caicos for most of Friday remained under Tropical Storm watch and many schools, businesses and government offices remained closed due to the severe flooding in areas of Providenciales.

Residents were advised to stay at home, but scores of photos and reports were coming to Magnetic Media over the past 48 hours about rains, winds, debris, flooding, downed power poles, fallen power lines, extended power outages and closures around the country.

DDME provided photos of the North to Middle Caicos causeway, which did sustain some damage and photos of lower Bight, which feared better in these rains thanks to new drainage.

Always hurtful to schedules and the economy is when the airport has to shut down; and today the Turks and Caicos Islands Airports Authority said while the country remained under Tropical Storm watch due to fleeing Hurricane Joaquin, they expected winds to subside by 4pm and would reopen the Provo International once that happened. All airports in the country were closed due to the storm.

Passengers were asked to contact their airline for flight schedules.

There have been no reports to Magnetic Media of injuries in the TCI due to Hurricane Joaquin.