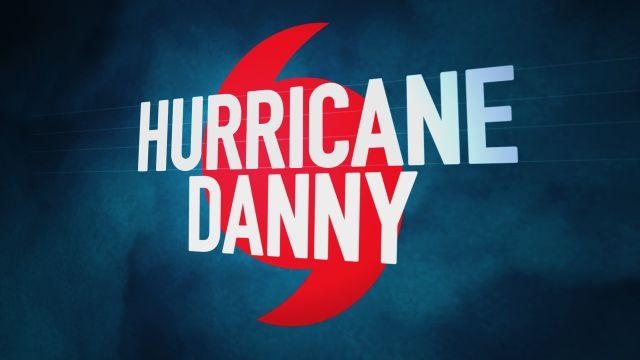 Providenciales, 21 Aug 2015 – Danny continues to defy the predictions; just hours ago it was said the storm would down grade and dissipate but now it is a major hurricane churning in the Atlantic as a Category three system.

Though the forecasts say the storm will still weaken over the weekend, Cat 3 Danny has thrown a lot of curve balls and should be closely monitored as the most favored trajectory does put the storm over our islands next week after encounters with Puerto Rico and Hispaniola.

A special update around 3pm, from the National Hurricane Center, put winds for Hurricane Danny at 115mph. The storm continues to move WNW and will bring lots of rain according to forecasts.

On the current track, the storm will be in the vicinity of the TCI next week Wednesday.