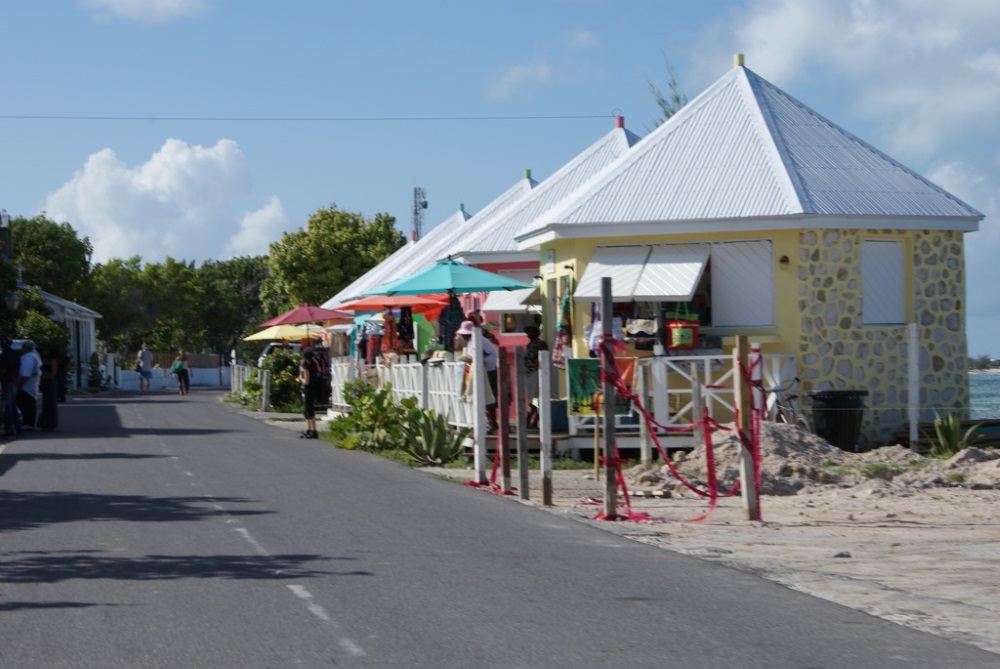 Providenciales, 19 Mar 2015 – Member for South Caicos, Hon Norman Saunders says the nation should know specifically the amount of money Carnival Cruise Lines is planning to put into the Infrastructure Development Fund for Grand Turk. When members of the Finance Team met with the Appropriations Committee last week it was revealed that government has allocated $650,000 to the Fund, but there is no record that Mr. Saunders could see of what Carnival plans to invest. To his question Committee member Saunders was told, his recommendation for the figure to be reflected somewhere for the public to see would be noted and he was given a rough idea of what Carnival has committed. Since the joint fund between TCIG and Carnival, when approved by Cabinet in 2013 was confirmed at $2 million; it means Carnival Cruise Lines is pegged to invest $1.35 million.