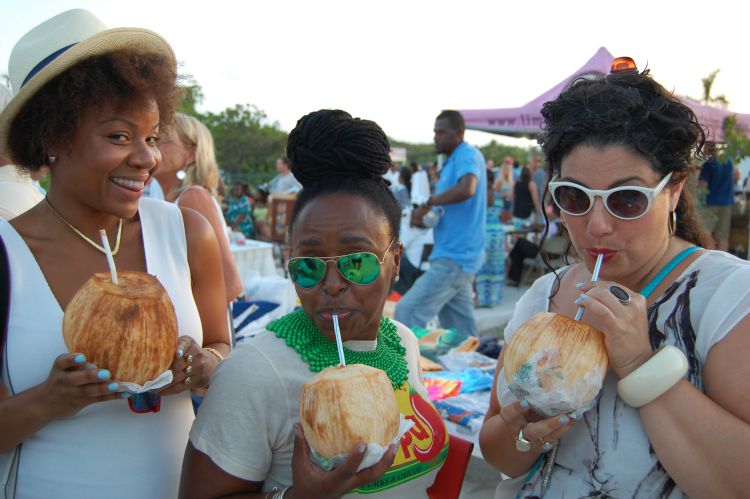 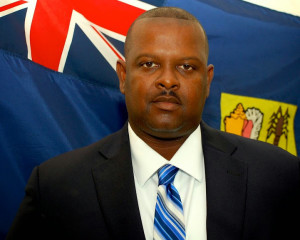 Providenciales, 17 Nov 2015 – The Appropriations Committee met today in the Capital, Grand Turk and there it was revealed that the PNP Administration is pulling some $1.2 million dollars in funding from major projects.

At least one member of that Committee accuses the government of abandoning their own plans for national development. Hon Sean Astwood calls the items which have been scraped this financial year, much needed projects which will now see severe cuts in resources and in most cases, it will mean these proposed items will not see the light of day.

Among them, Magnetic Media has learned: Island Fish Fry which was touted to be moving to its own specially constructed location in Providenciales will no longer shift to that new spot near the Culture Market in the Bight.

Astwood points to the House of Assembly at the NJS Francis Building in Grand Turk and shared that it is falling apart. The air condition continues to work sporadically and he exposed that the office of the Leader of the Opposition has had no air conditioning for the past three years.

Hon Astwood did confirm that while the House Speaker now finds he has a cooler office, his air conditioning is unreliable as is the AC running into the main chamber of the House.

The notion of a credit union, which was heavily promoted and pitched by the Finance Minister, Hon Washington Misick will no longer happen this fiscal year due to the cut back and the National Physical Development Plan is set aside also, due to funding being re-routed. Another idea of government’s which will not happen because of the multi-million dollar cut back, the Public and Environmental Health Laboratory.