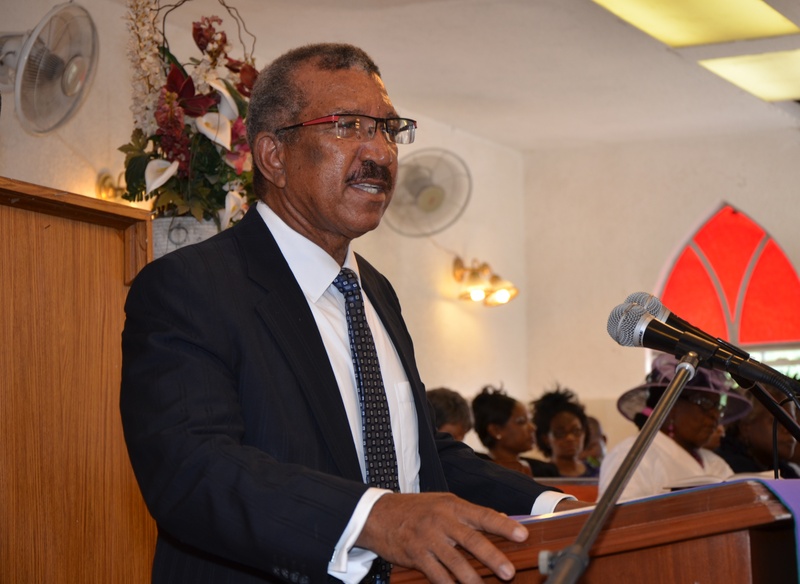 Providenciales, 28 Oct 2015 – South Caicos residents are paying considerably higher fares for domestic air travel due to a change in the schedule at InterCaribbean Airways. Recently, Member of Parliament for the District, Hon Norman Saunders responded to the question on the issue on RTC radio and said it is a grave inconvenience which even impacts patients at the hospital.

“Because now instead of getting to Grand Turk even at 10 o’ clock which is considered late for many things that South Caicos residents would want to do in Grand Turk, you cannot get to Grand Turk before 11 o’ clock now.”

Hon Saunders continued, “the arrangement the government had was that South Caicos patients visiting the Grand Turk hospital would normally go up in the morning and come back in the afternoon. That is almost impossible now, they will not get to Grand Turk before 11 o’clock and depending on the circumstances they will have to overnight so that is an extra cost for the Government.”

The Member is calling on Government to intervene; calling the situation ‘drastic’. The Premier had promised that he would get all of the stakeholders together to resolve the issue. The change was conveyed to Saunders days before it took effect on October 11. Airline tickets are as much as $100 more for travel out of South Caicos.