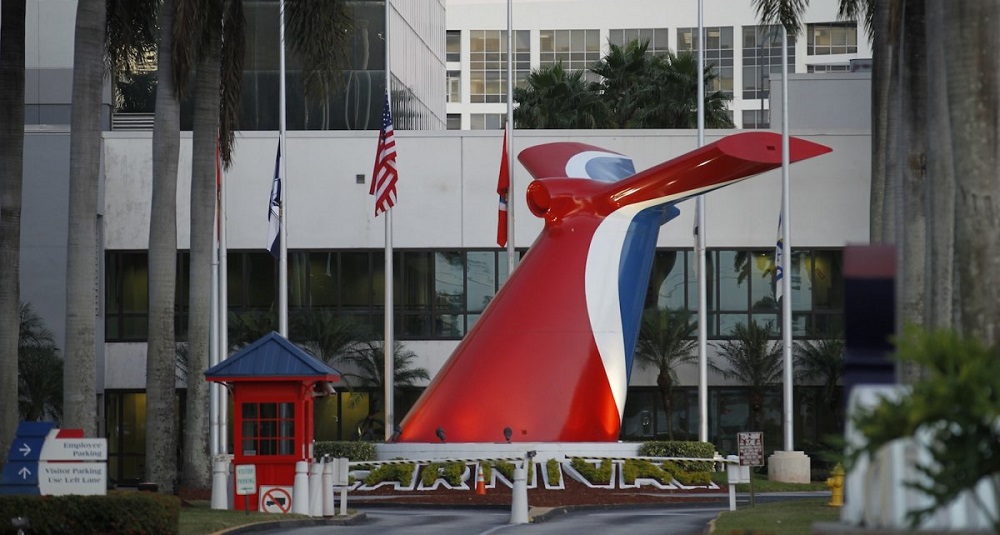 #TurksandCaicos, October 9, 2017 – Providenciales – Several meetings with corporate executives and investors will result in a significant update from telecommunications company, Digicel and brought confirmation about the restart of cruise arrivals for the Capital.    The Grand Turk Cruise Center will begin taking cruises on November 1 according to the Premier’s week in review issued over the weekend. 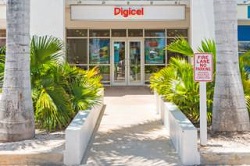 Premier Sharlene Robinson reported that to lend to a welcoming look for the country’s cruise ship capital, the Ministry of Finance has committed to using the Infrastructure Fund to carry out critical works to ready the island for the return of cruises since Hurricane Irma hit in early September.    The meeting with #Carnival Corporation Senior VP, Giora Israel and David Candib, VP of Development and Operations was held last Tuesday, and Health Minister Edwin Astwood was in on the session.

Also in country last week, Dennis O’Brien, Owner and CEO of #Digicel was here with a team, the Premier said the deputy Premier, Sean Astwood and Minister of Home Affairs, Delroy Williams were in on that session, where encouraging news will be shared soon.