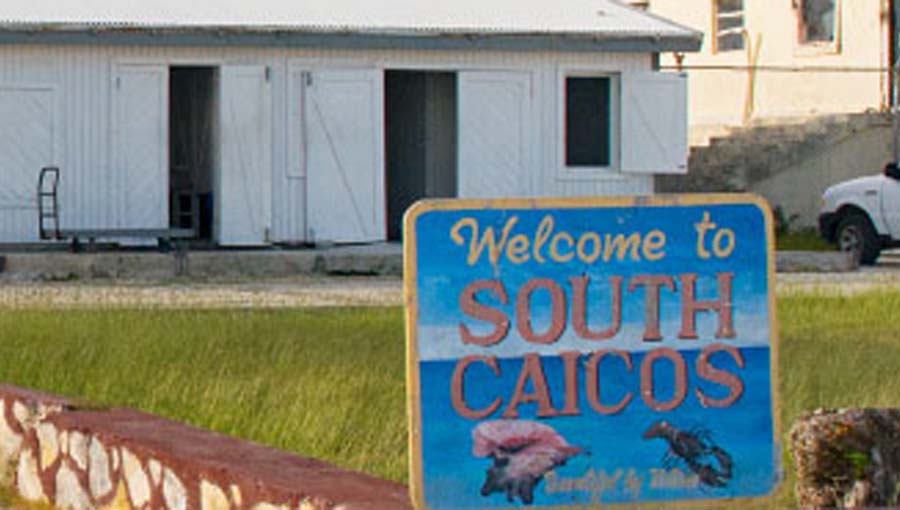 Providenciales, 19 Oct 2015 – The Premier hopes to get to the bottom of a change in the South Caicos flight schedule which demands more time and more money of travellers. During House of Assembly debate this week, several Members brought to light a change in how flights commute out of the country’s fishing capital.

Hon Ruth Blackman: “I did take the opportunity to speak with the owner of the airline and he said that there seems to be some confusion because he said the new schedule and the new fares were not to take place until December, but somehow and someway it has now been introduced and so the people of South Caicos are now in a bind. They cannot travel to Grand Turk unless they go via Providenciales, disembark the plane and then get back onto the plane when it time to travel to Grand Turk.

Hon. Norman Saunders: It would be remiss of me if I don’t express the outrage of the community of South Caicos over the change of the airline schedule – That is the reason for me just getting here now – I think it is ridiculous. Now it is not only the inconvenience of having to fly to Provo to get to Grand Turk and fly to Provo again to get to South Caicos, the price is astronomically high…”

There is no government subsidy paid to InterCaribbean Airways to support flights serving South Caicos and the Premier promised to sit down with the indigenous airline to find out if that is at the root of inconsistencies or changes in service to South. “Taken on this since last week, to engage the various entities and parties involved, be it Air Turks and Caicos, the Airports Authority, the Attorney General’s Chambers and everyone who is involved in bringing this matter to a head to seek resolution, as to why we keep having these issues with the scheduling of flights.”

It was also revealed by the country’s leader that the Airports Authority is on schedule to construct a control tower as a part of the airport redevelopment on South Caicos.