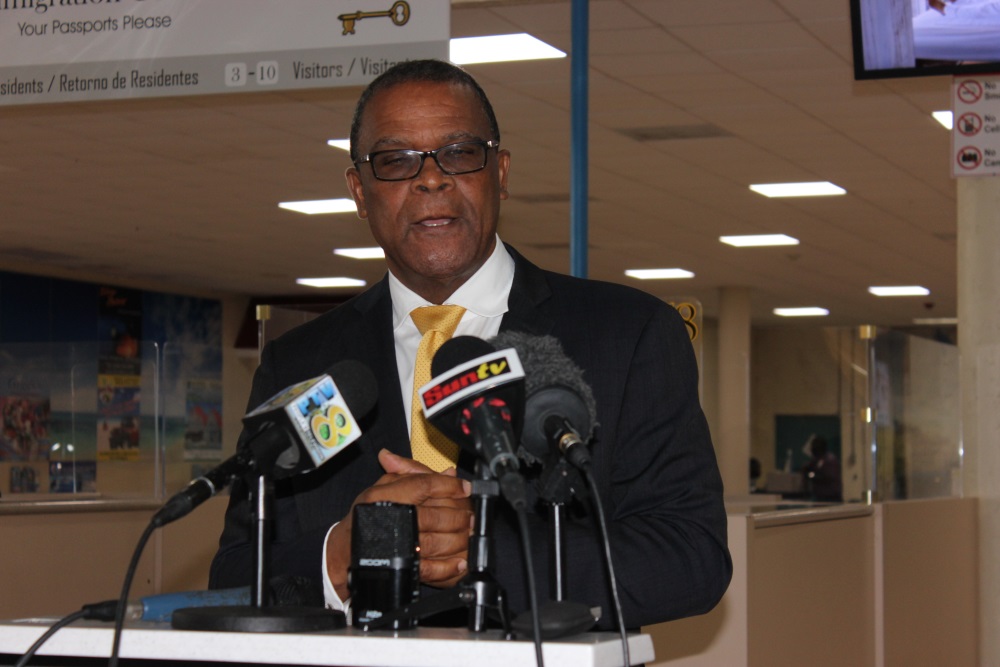 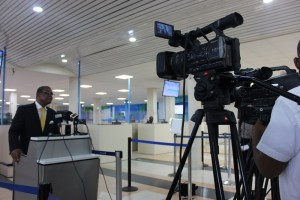 Providenciales, An over sixty million dollar government surplus for this fiscal year has made the Turks and Caicos a sought after destination, not only for vacations but now for lenders who can bring relief from the UK bailout loan. The economy of the Turks and Caicos has rebounded; so says the Minister of Finance Hon Washington Misick who this week gave a performance report on Quarter Three of the country’s budget year.

“It hasn’t trickled down to the extent that we would like it to trickle down as yet, but I think we are on our way and that will sometime in the next 12 months or so as the government spending increases in the upcoming budget, I think you will see that significant new jobs will be added to the economy, public sector jobs.”

Misick said it has been a slow bounce back, but the Turks and Caicos is poised to see an increase in employment. Magnetic Media asked about the unemployment rate of the country; the minister did not know that rate.

“I think that information is available online, I don’t know it off the top of my head to be honest with you but that is something that is always changing and of course the unemployment rate in my view for Turks and Caicos is difficult to have an exact estimate of it because a lot of people do not allow themselves to be counted.”

Media also asked how many jobs were projected to be created within the public sector; Minister Washy did not know that either.

“There certainly will be some new jobs will be created from the government side and I believe there are significant new jobs are to be created by the private sector.”

But he did spell out that government income for the quarter was $55.9 million; 15% above budget and a whopping $45.4 million above revenue taken in the same period in 2013-14. This current fiscal period is outperforming the last one by 28%; and when compared to what other countries are seeing and grappling with; it is true, this is an enviable position for the TCI.

“Even if you look at our neighbors in the United States, the last projections are that the US economy will be growing (I think) at 2.3%, which is what was less than what was projected a quarter ago, three months ago. Generally speaking, the economy of the Turks and Caicos, I think we can say with certainty has rebounded.”

It was the first time the financial report was presented so elaborately to media; that press conference was held in the arrivals lounge of the Providenciales International Airport.