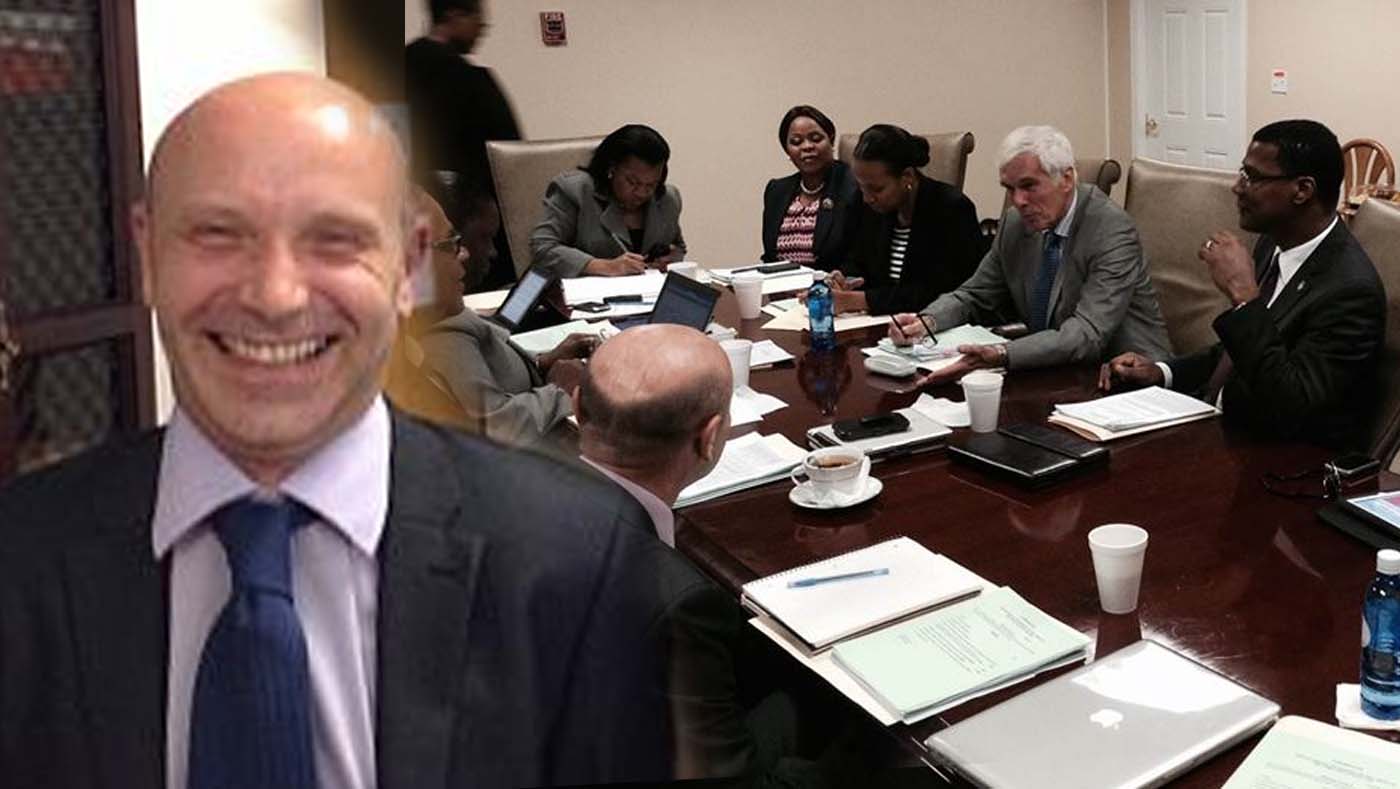 Providenciales, 03 Mar 2016 – Cabinet Ministers and Government Ministries can now spend up to $75,000 without having to first check with the UK’s Chief financial officer.

The rules regarding how much money ministers get to spend have been relaxed according to Cabinet notes coming from the Governor’s Office on Wednesday.

The CFO was supposed to become an unnecessary overseer of country monies once the UK guaranteed loan was retired, but the CFO will stick around it seems and instead of Ministers having only $10,000 within their control that has now been upped significantly.

There was also the announcement of contract approvals for a new clinic in Kew in North Caicos, generators for the clinics in Bottle Creek, Salt Cay and Conch Bar, Middle Caicos and vehicles to be bought including new transport for the Governor. The grand stand at the Gus Lightbourne Gym will get up and upgrade, and South Caicos will get a new reverse osmosis plant.

These announcements come just days after Finance Minister, Washington Misick revealed in the House of Assembly that the PNP Administration has budgeted to increase spending this fiscal year by some $32 million dollars.