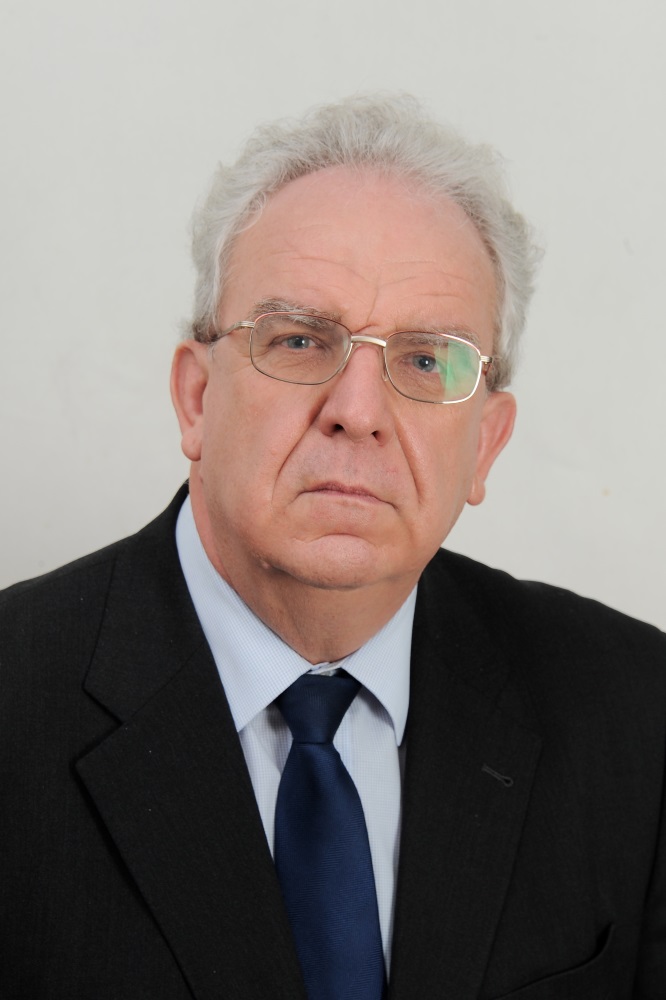 Providenciales, 18 Jan 2016 – The official launch of the Invest Turks and Caicos Agency will happen tonight at the Provo Golf Club and among the features will be remarks by the Finance Minister and the first official meeting of new CEO, John Rutherford, OBE.

Rutherford took office since December and has worked in the investment field for 21 years according to TCIG; with experience in the US West Coast and Hong Kong.

John Rutherford was chosen from some 125 applicants and the Board, headed by banker, Anton Faessler explained that it is confident that the right choice has been made.

There was lots of explanation by TCIG and the Minister for why Rutherford, who is not from the TCI, was selected for the job and how natives can rest assured there are other opportunities at the Agency for them.

It was explained that the specific mandate is to promote and facilitate trade and investment, public- private partnership and other forms of commercial alliances, encourage domestic entrepreneurship, innovation and capital formation, and generally to liaise with government agencies and the private sector in order to streamline the investment process.

If the agency lives up to these touted goals, it could be like a balm in Gilead as businesses have for years called on government to ease the process for companies already established in the islands, and to roll out a truer welcome mat for investors.

Host of the event which gets started at 7pm is the Minister of Finance, Hon Washington Misick.