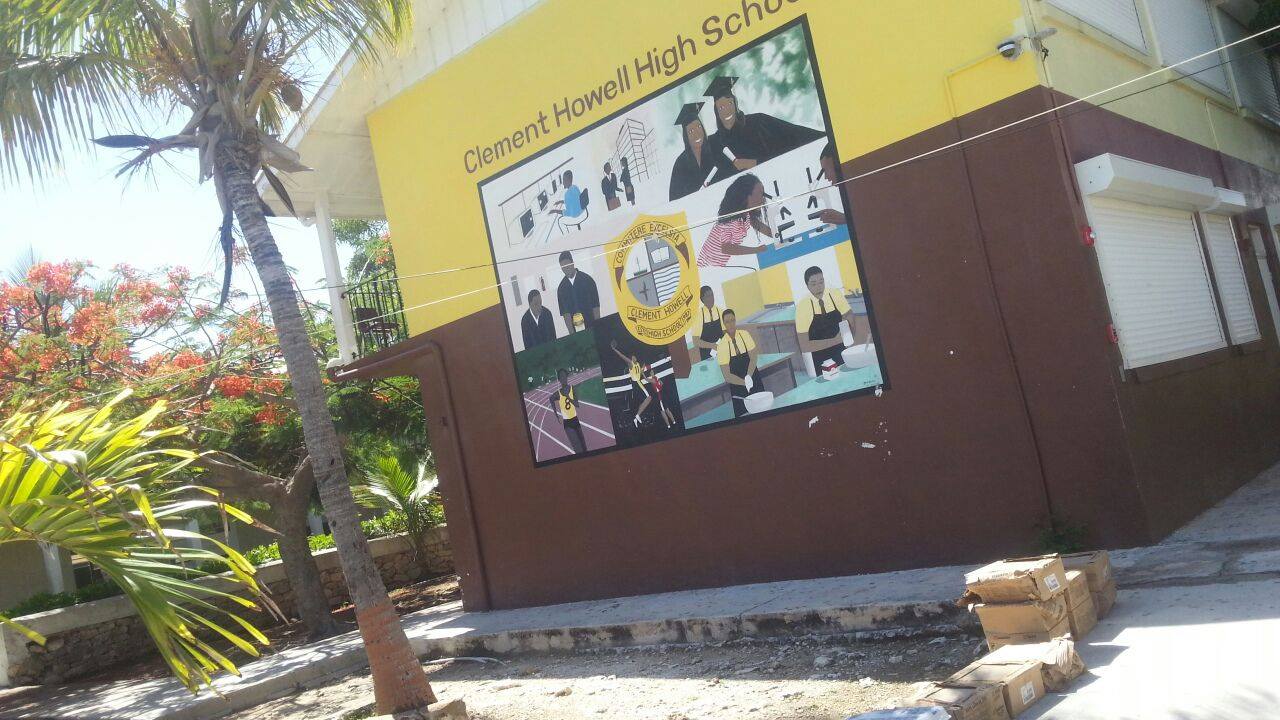 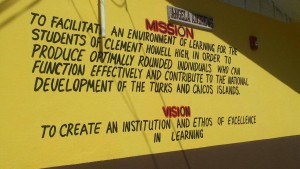 Providenciales, 03 Feb 2015 – Construction will soon start at the 13-acre site in Long Bay Hills for the new government high school for Provo. Cabinet last week revealed that the tender for the construction has been awarded; finally. There were some snags to the process which caused government to not only extend the time for bids to be turned in for the project, but for the payment for the job to be boosted. There were criticisms that the originally quoted figure for the work, at $600,000 was too low.

During Budget Debate last year, Education Minister Hon Akierra Missick explained that the new facility was mainly to alleviate overcrowding and the issues linked to that… she had said: “…once the first phase is completed we intend to transfer the entire first form and a zoned form two. The following years will see further re-zoning which will ensure equitable distribution of children.” With a reported surplus, Government moved to have more monies for phase one in a supplementary to the budget; it is now a one million dollar job. There are to be eight classrooms, restrooms and administration block built in this first phase. The need for a new school was one touted by the Rufus Ewing administration since the beginning of tenure in 2012; three years later work is poised to begin on that new school.