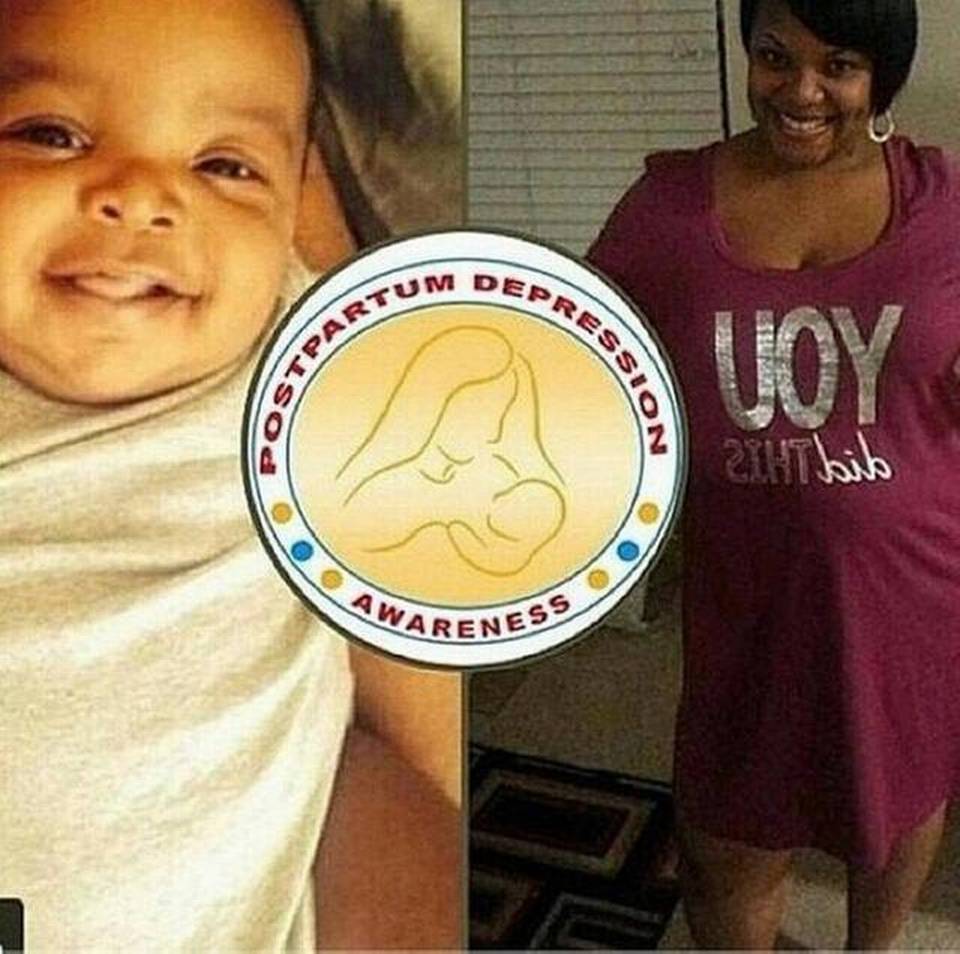 Providenciales, 04 Dec 2014 – No new charges for the mother of Inakesha Brooks Armour; who was last week Friday laid to rest in a funeral service in Florida. Brooks Armour, the 34 year old Grand Turk native was facing a traumatic case, where she was charged with trying to kill her 3 month old son, Cayden by drowning in a Miramar canal.

One day before facing formal charges, Inakesha was found dead on the bathroom floor, she killed herself by overdosing on medication; Magnetic Media learned that her death last month is now officially ruled a suicide. Grace Ann Brooks is still facing charges linked to Cayden; for neglect. Little Cayden remains hospitalized at Joe DiMaggio Hospital and is non-responsive. The family flew from TCI to Florida for the funeral, and there are still appeals for financial assistance for the Brooks family.