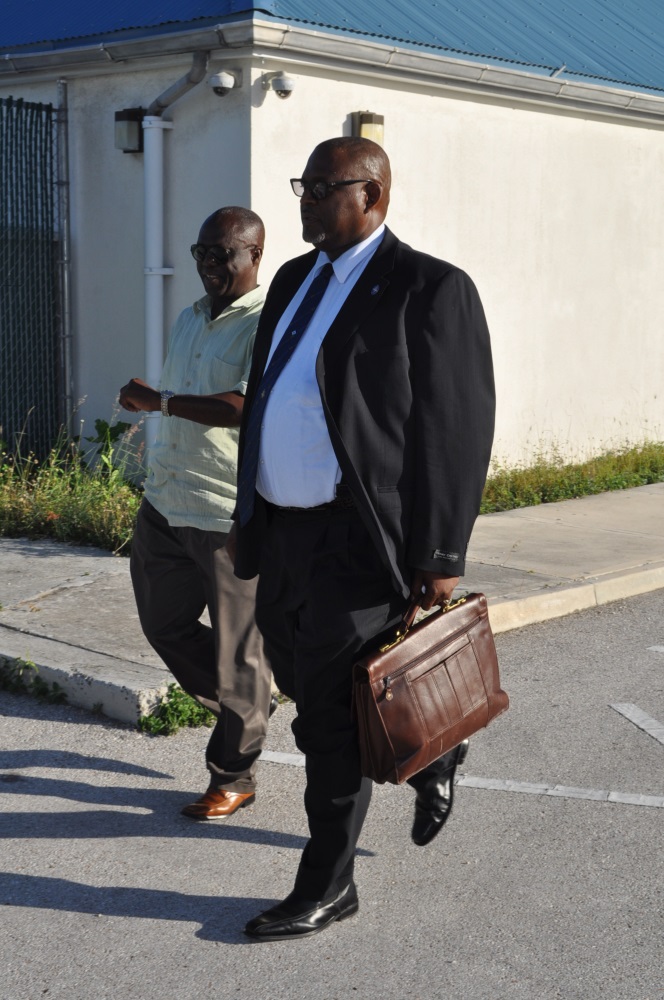 Providenciales, 01 Dec 2014 – One week from today, Rodney Adams will return to work on the Royal Turks and Caicos Islands Police force and his portfolio is full. Taking up the post of Acting Deputy Commissioner of Police and focused on Corporate Services in the Force which means he will oversee Human Resources, Finances, Training, Assets, Strategic Planning and Policy Development. Seems like the work load is piled high for Adams who has been off the job for about a year and who was on Monday November 17 exonerated of charges by the Integrity Commission which said he overstepped his boundaries dangerously when he spoke to a witness in a murder probe to which his son was linked; that witness had not yet been interviewed by the investigating officers.

The 11 member jury could not agree beyond a shadow of a doubt and returned a not guilty verdict in favor of Adams. The Commissioner of Police, Colin Farquhar and Governor HE Peter Beckingham confirmed the reinstatement over the weekend; Adams gets back to work December 8th.