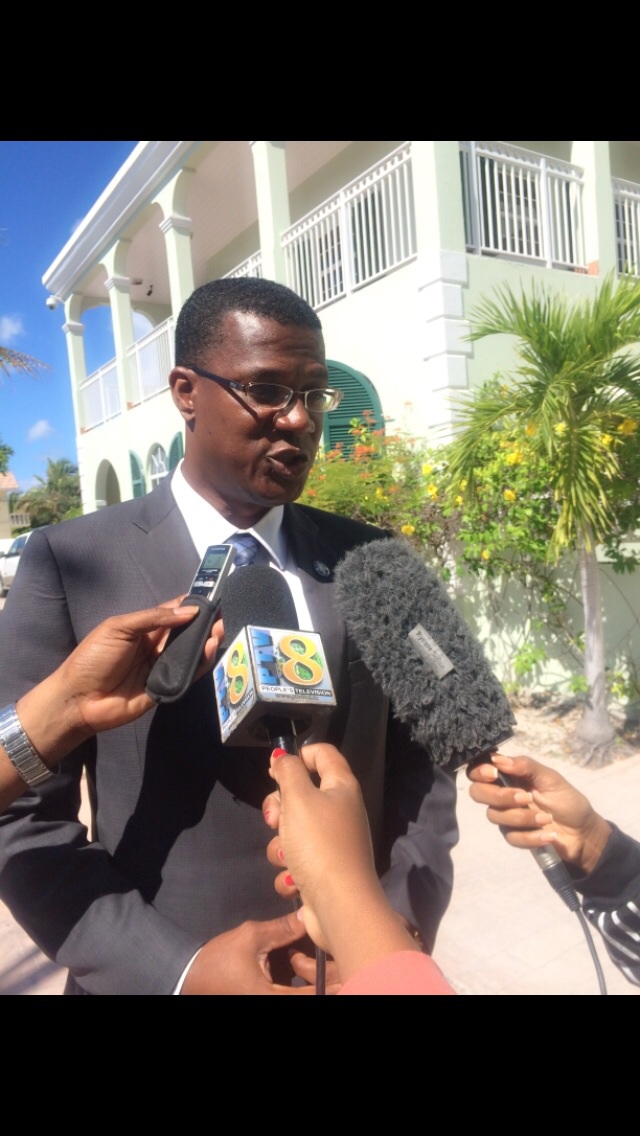 Providenciales, 01 Dec 2014 – The Premier and Governor are in London where the JMC meetings are in session; and yes there will be talk on Constitutional Reform and National Security at the Joint Ministerial Council. Hon Dr Rufus Ewing on Thursday told Magnetic Media that indeed an expanded presence is coming for the TCI in London…. The bigger office will opened with a party on Friday (Dec 5) night.

We spoke to him about his attempt to purchase a new vehicle for the Office of the Premier; Hon Ewing was reluctant to expose if the matter truly angered him. In the end, the country’s leader who will now only be able to lease the Chevy Suburban, explained that those involved were following the letter of the law and his plan is to draft a report for the Integrity Commission to have the ordinance relaxed.