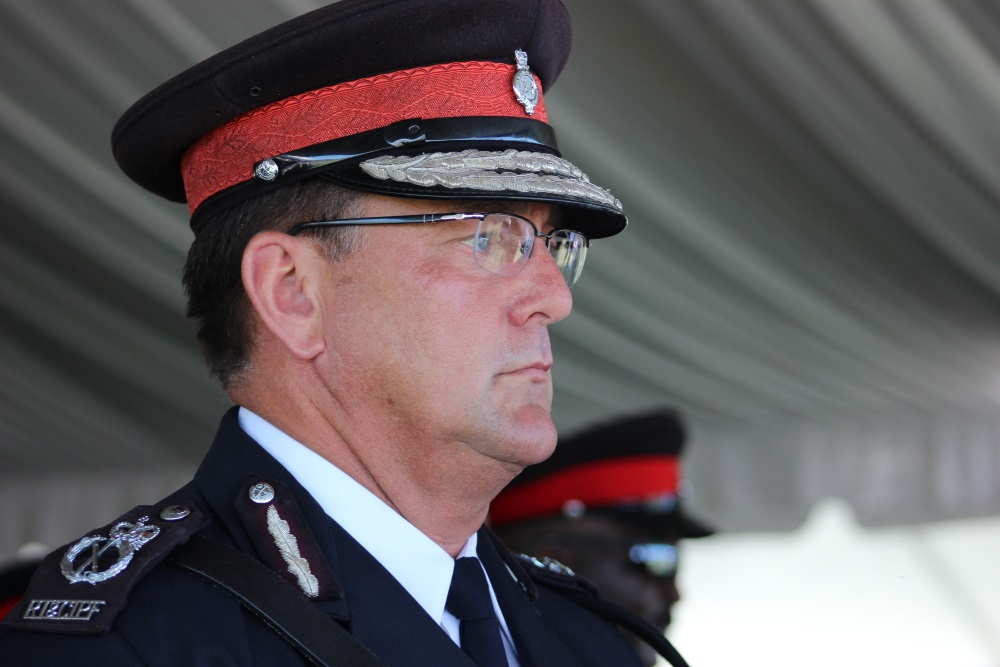 Providenciales, 04 Feb 2016 – There may be a freeze coming on new security companies in the territory. During that National Security Council meeting, Premier Rufus Ewing shared that he has met with the National Security Services Association.

There have been grave concerns expressed in the industry about the recent move which saw former Commissioner, Colin Farquhar hired to head up a local security firm.

His role as former police chief was seen as an unfair edge over other players in the market.

It was agreed at NSC, that a paper on the security industry in the TCI should be presented and there could come, “a moratorium on new companies.”