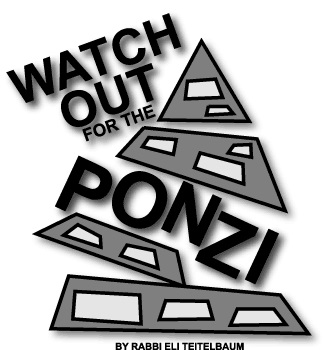 A Florida based Ponzi scheme has been found to have links in the Turks and Caicos and the Financial Service Commission is being commended for its help in the SEC investigation. MM today spoke with Managing Director of the FSC Kevin Higgins about the case. Assets have now been frozen for the company named as Abatement Corp, which has about a million dollars in bank accounts here in the TCI, despite its principal Joseph Laurer being deceased.

Laurer allegedly raised $4.6 million from investors and as the US Security Exchange Commission, SEC put it, he “falsely promised investors safe, guaranteed returns while engaging in an offering fraud and Ponzi scheme from November 2004 until Laurer’s death on May 15, 2014. Mr Higgins said while he could not say whether companies here were guilty of any wrong doing in setting up Abatement Corp, he could say that the country has a far better reputation for international cooperation now than it did four years ago.

The FSC said local companies were forthcoming with the requisite information to help the US investigation, left to be determined with some reviews is whether local companies are adhering to the law.