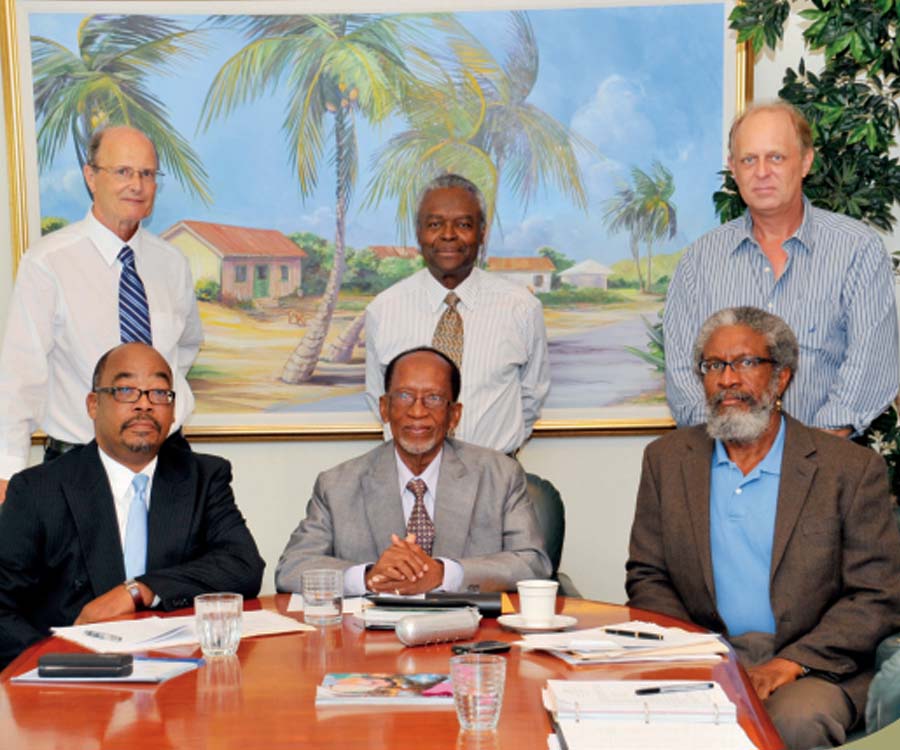 Providenciales, 20 Nov 2015 – A unanimous vote puts the Turks and Caicos into one of the more elite financial organizations the world over.

This week the Financial Services Commission announced that it is now a full member of the Group of International Finance Centre Supervisors (GIFCS), a body which promotes the adoption of international regulatory standards in the banking and fiduciary arena.

The decision came following a meeting of major players in China, earlier this month where Marlon Joseph, Head of the Commission’s Bank and Trust Department, was invited to present a formal application for membership on behalf of the Turks and Caicos Islands. Mr. Joseph upon his return explained: “The mounting demand for tighter surveillance of offshore centres certainly highlights the need for the FSC to continue to strive to attain global international standards in regulation and supervision.

The Commission is pleased that its work has resulted in a successful outcome for the jurisdiction.”

Media is told in a statement that the application process was rigorous and included a review of the FSC’s more recent progresses; it is the sort of review which also drew favorable ratings when the IMF visited the territory.