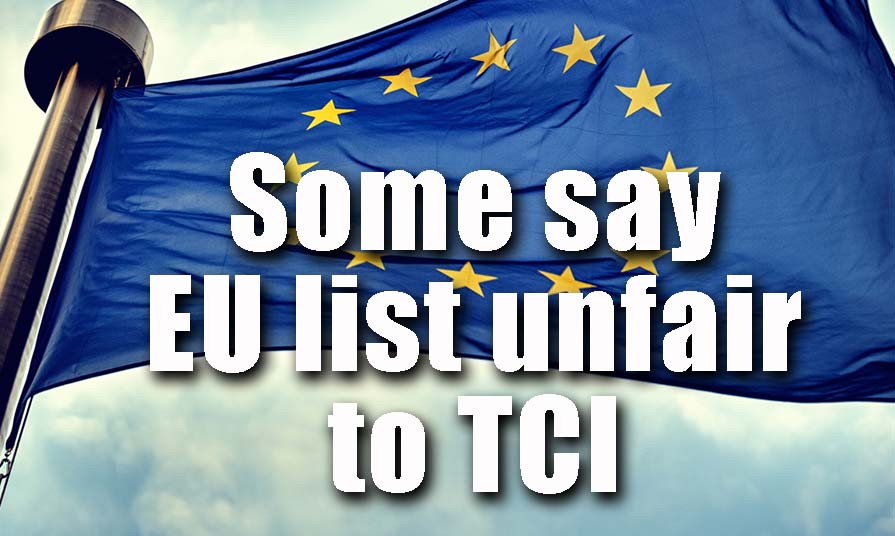 Providenciales, 22 Jun 2015 – Some comments are coming in response to Turks and Caicos being among 14 Caribbean countries on a list of tax havens; a first time list reportedly issued by the European Union.

Those comments to Magnetic Media question what more the TCI can do to satisfy the larger countries and blocs like the EU which still see the jurisdiction as a place for their citizens to evade taxes.

It was just this past February that Premier Rufus Ewing defended the Turks and Caicos when the UK’s Ed Miliband labeled the country as a ‘tax haven’ and it was just last October that the TCI signed, controversially, the US FATCA agreement which now compels all financial institutions to report on US citizens regularly to the Financial Services Commission who in turn reports to the US IRS.

Magnetic Media has learned that a FATCA like agreement is soon to be signed with Canada and according to the OECD, the country has signed as many as 14 TIEAs or Tax Information Exchange Agreements.