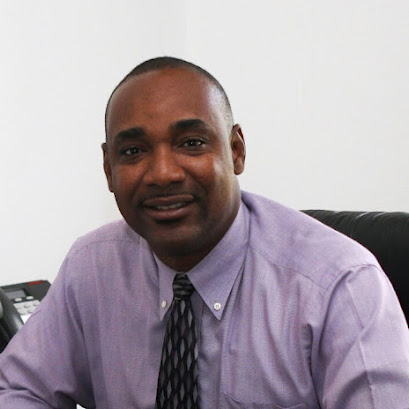 Providencciales, 15 Dec 2015 – Governor Beckingham today confirmed that 20 year financial executive, Niguel Streete of Grenada will take over as the Managing Director of the Turks and Caicos Financial Services Commission, FSC.

An official statement came today from His Excellency, who shares responsibility of the FSC with the Minister of Finance.

Streete has held several senior positions in the Eastern Caribbean Central Bank and has a MSc degree with distinction in international economics.

Kevin Higgins, currently in the post will leave end of January we understand when his contract is up and Governor Beckingham credited the exiting MD with helping the TCI emerge with a generally positive review by the IMF this year.