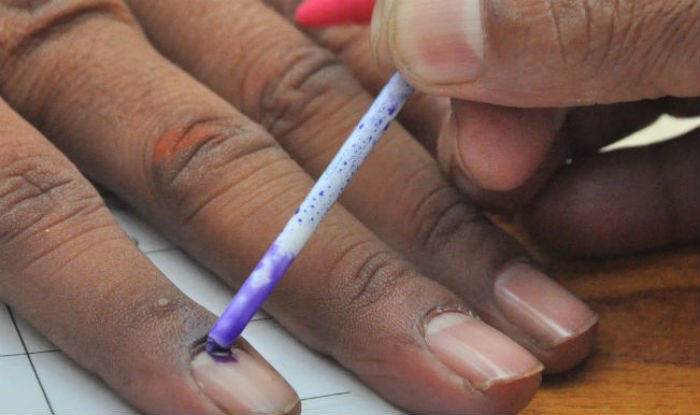 #Providenciales, March 14, 2019 – Turks and Caicos – A one-month long consultation to change some of the procedures and practices of the General Election process has begun since March 5, 2019 although it seems the general public was just advised of the open consultations this past Tuesday.

The public has until April 5, 2019 to say just what they think of the proposed changes; there are 14 recommendations which essentially determined that some TCI election practices were cumbersome, potentially problematic and lacking in the greatest possible clarity and transparency.

Some the recommendations, as outlined by the Supervisor of Elections, Dudley Lewis in his notice on Tuesday are:

Do you think there should be advanced polling for emergency personnel like police officers and hospital workers and for voters over the age of 65-years?

Would you like it if election results for each polling station were placed at the station once the ballots are counted?

Do you think it should be stated, in law, how long a voter has to be a resident of a district before he or she is considered a voter of that district?

There is also a recommendation to outline clearly at what point an All Island candidate can ask for a recount of votes and where that recount would take place and interesting, a proposal to end the process of marking voters’ fingers with ink or dye.

“Please submit your feedback on the proposed amendments to the Elections Ordinance by email or hard copy document to Lister Dudley Lewis, Supervisor of Elections, SPPD Office Complex, South Base Grand Turk or email DLLewis@gov.tc.  The consultation will commence March 5th 2019 and closes April 5th, 2019.”

The 14 recommendations can be found at MagneticMediaTV.com.