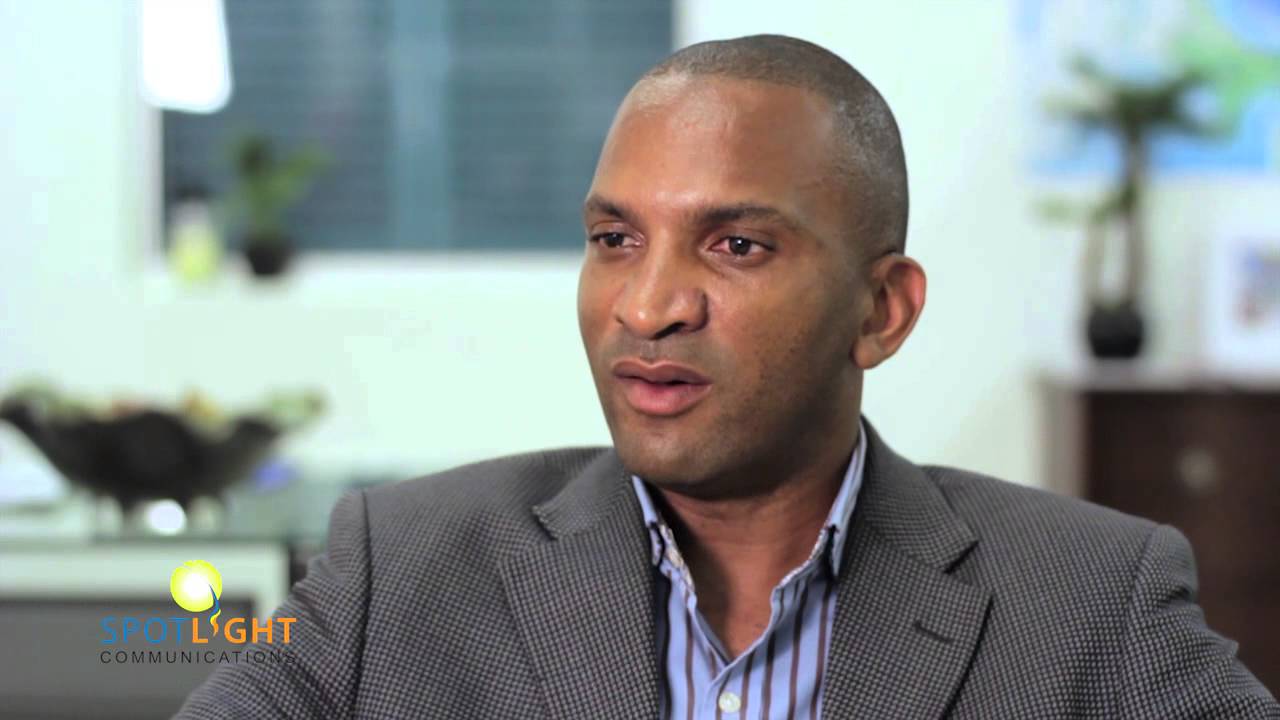 #Providenciales, September 19, 2019 – Turks and Caicos – Deputy Leader of the Progressive National Party told media on Wednesday at the party’s news conference that he agrees with people approaching him who say the PDM Government is not doing anything.

“We have a big task to do because we have to undo all the stuff that they are doing now.  We have to create a country that benefits Turks and Caicos Islanders,” said E. Jay Saunders, PNP Deputy Leader.

Saunders said all 15 proposed candidates of the PNP are capable of holding any cabinet office and performing the job well.

“We’re supposed to live our best lives in the Turks and Caicos.  Being Turks and Caicos Islander shouldn’t be a liability.  When you walk into a room, you should have opportunities falling into your lap.  But in our case, it’s for the outsiders.  And I don’t understand, why in our country we have to live like we’re second best, even third best.”

The PNP considers itself the “government in waiting” and Mr. Saunders who is named as an All Island contender in the next general election, said the party will be ready to govern on day one.

“We know which legislation we want to change and we can be effective from that day one.”

Saunders said, on the PNP watch, islanders from the bottom to the top will have opportunities, access to capital for business start-ups and well-paying jobs.

“So, everything that we do will ensure that every household can cover their costs every month and we won’t have Turks and Caicos islanders living at the poverty level or below the poverty level.”

E Jay Saunders described himself as a person who has great empathy for people.  If approved as one of five All Island candidates for the PNP, it will be the first time the former DigicelTCI boss is entered into the national political race.