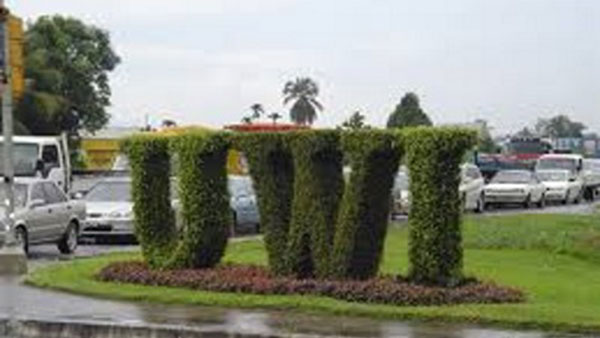 Vice-Chancellor of The University of the West Indies, Professor Sir Hilary Beckles, and Pro Vice-Chancellor and Principal of The UWI Open Campus, Dr Luz Longsworth will address the public session of the meeting, which starts at 9:30 am TCI time.

During the Council meeting, a number of issues will occupy the attention of delegates. These include the Principal’s Report to Council (Open Campus 2017/2018 Annual Report), the Audited Financial Statements, Audit Committee Report, The UWI Open Campus Alumni Report, and the Annual Report of the Global Affairs Canada/Strengthening Distance Education in the Caribbean (GAC/SDEC) Project.

The Council Meeting will be held under the Chairmanship of Ambassador Dr June Soomer.

The Site will be officially opened by Honourable Karen Malcolm, Minister of Education in the Turks and Caicos Islands, and Pro Vice-Chancellor and Principal of The UWI Open Campus, Dr Luz Longsworth, during an official ceremony on Friday March 15 starting at 6:00 pm.

Following the opening of the Open Campus Country Site, Professor Sir Hilary Beckles, Vice-Chancellor of The University of the West Indies will deliver a distinguished lecture on the topic of Reparations. The lecture will take place in the foyer of the Town Centre Mall and starts at 7:30 pm.