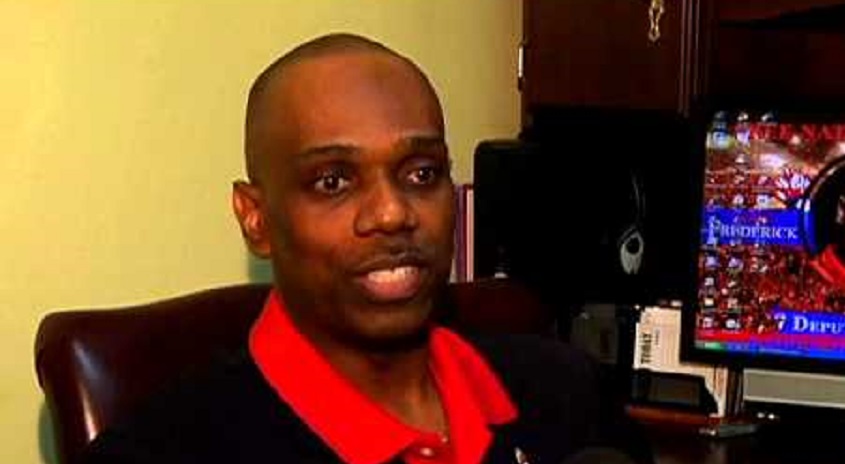 #Bahamas, October 3, 2017 – Grand Bahama – Frederick McAlpine is now the subject of scrutiny following his remarks in the House of Assembly last week about what should or should not happen as it relates to the students of Dominica, which The Bahamas has pledged to help.   The Member of Parliament for Pineridge shocked the PM and FNM Party Leader with strong words discouraging the move to have the Dominicans in the country; words which many say in reflection seemed to be ignorant of the plan laid out by the Prime Minister Minnis.

However, the speech, which was promoted on McAlpine’s Facebook page was one not to be missed, came hours after an impassioned plan, tearfully explained by the country’s leader and which is now being widely accepted as reasonable, though unprecedented for The Bahamas.    It is strongly intimated in at least one write up that pastor McAlpine is embittered because he was not included in the FNM Cabinet of Hubert Minnis, and while the MP admits to being disappointed, he defended that he was not rebuffing the prime minister or rebuking the prime minister but representing the views of his constituents.