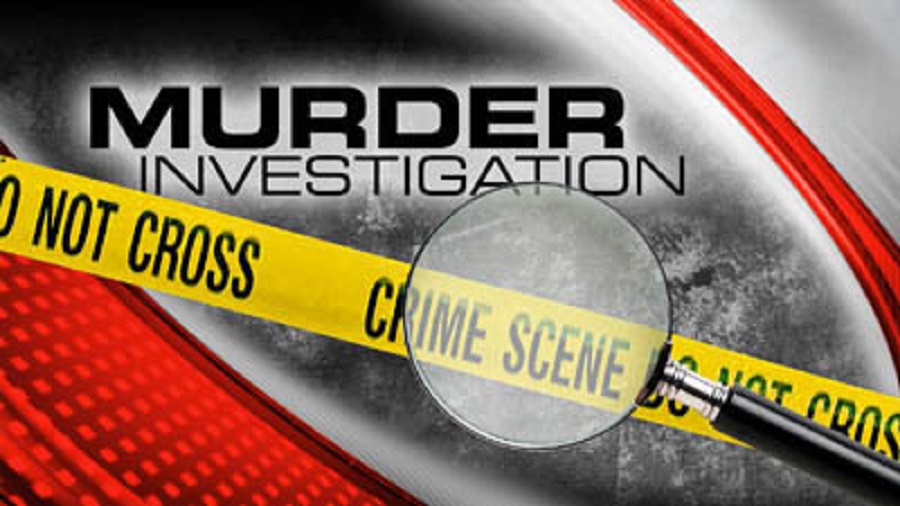 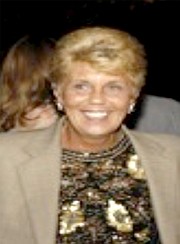 #Bahamas, October 3, 2017 – Cat Island – The quaint, quiet Cat Island is aroused now by a shocking murder and the report that two men are in custody for the killing of an old lady, an American who was taking care of #Shanna’sCoveResort.   Caretaker #Janice Kissinger was killed in Cat Island and over the weekend police found her body in a wooded area in the north end of the island.

The 74 year old woman was said to have last been seen on Friday and things turned really suspect when Kissinger’s car was found, on Saturday, burned up in a deserted area.   A safe was missing from the property Janice was watching, it is believed she was strangled though Police are not commenting and the US Embassy is not saying how Janice came to be in The Bahamas or which state she is from.

A search team tried immediately to find Ms Kissinger and Islanders are described as shocked.  One report says there has not been a murder in Cat Island in five years.