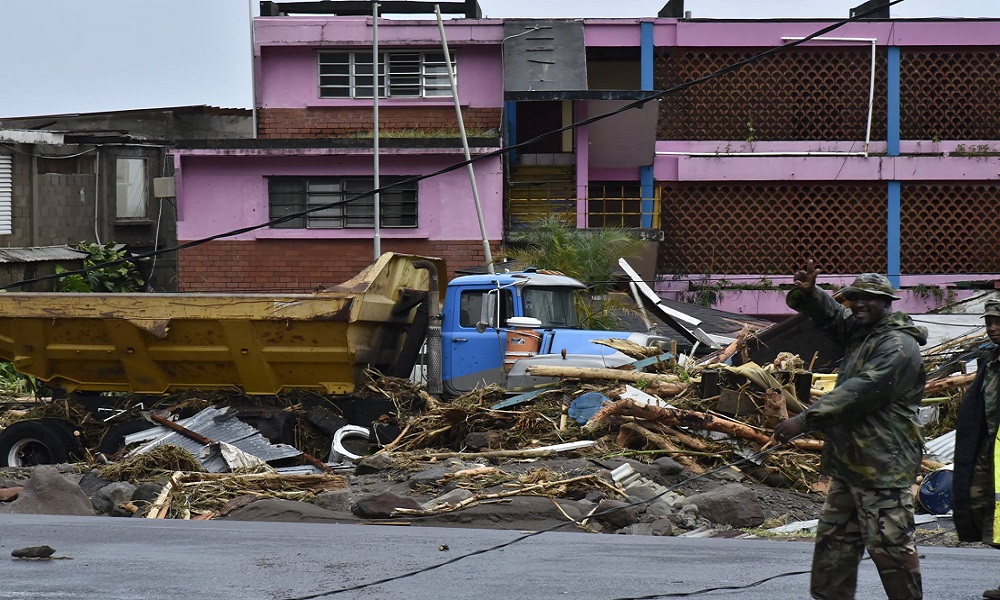 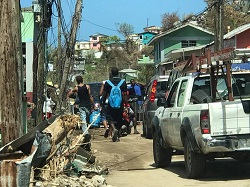 #Dominica, October 10, 2017 – Dominica, which was bruised badly by #HurricaneMaria has ascertained that building with concrete is a must for the tiny island.    It is not cheap, but it is what the islanders now believe must happen to weather severe hurricanes.    One report says that few people can afford to complete concrete constructions – the more common way to go had been wood, stucco and tin.

However, the residents are doing their best to use the resources coming in to fortify their homes with stronger materials.    It was also cited that the popular building out of pocket, which staggers the swift completion of structures was a problem for #Dominica which was hammered on September 18; even the country’s PM, Roosevelt Skerrit lost the roof off his house in the Category 5 storm.