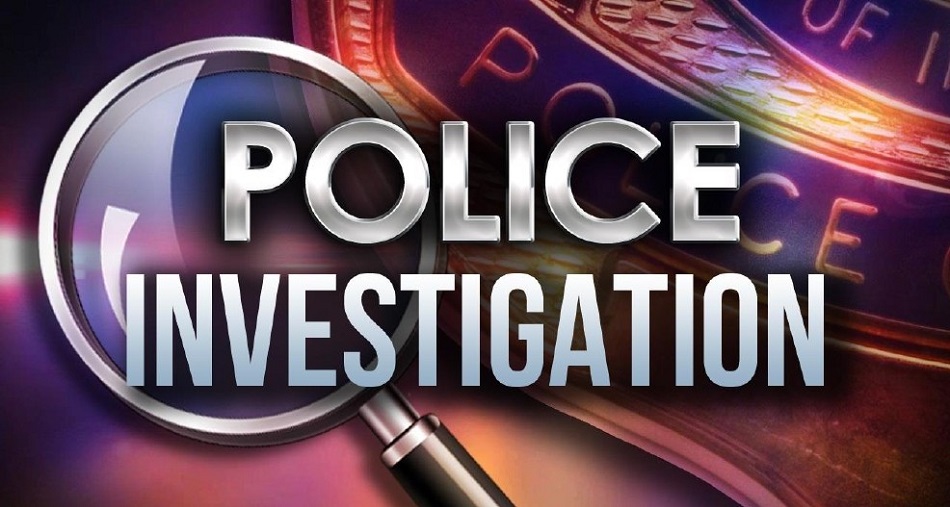 #Bahamas, October 3, 2017 – Nassau – Police are questioning a man, who was brought in to them for the double homicide which took the precious young life of 8-year old #EugeneWoodside of Chippingham, Nassau.    Chief Superintendant Solomon Cash confirmed that they have a suspect, brought in since Thursday.

A media report explains that Eugene, a student of Albury Sayle Primary school was studying his spelling words when he was shot in the chest by a stray bullet; also killed in a hail of bullets was the believed intended target, a man in his 20s, Dennis Moss.   An eight month old baby boy was killed just weeks prior, also an outrage to The Bahamian public, then too the suspect was turned into Police and has since been charged.