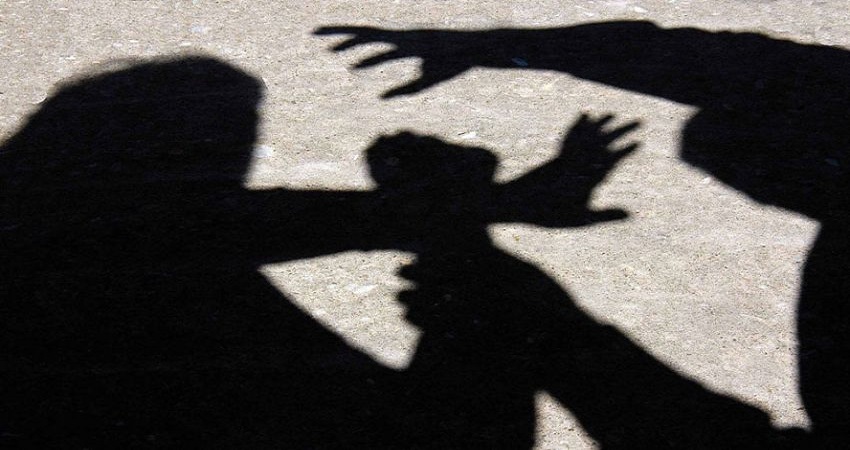 Turks and Caicos, August 10, 2017 – Grand Turk – Some apparent thugs beat up a 67 year old man in #GrandTurk and one of them was a female, now police have launched a search for suspects.   The attack happened on Wednesday morning as the man was headed to his vehicle and he told police that a man of slim build, with dreadlocks or braids and a female clad in a white jumpsuit beat him about his head and body, stole his cell phone and wallet before making off in his Lexus Jeep.

The man is in stable condition at hospital now, after he was found bloodied near the Fisherman’s Paradise Bar in Overback.    Police have since recovered the stolen jeep in the North Creek area.

If you saw anything, investigators are asking that you contact them or #CrimeStoppers.