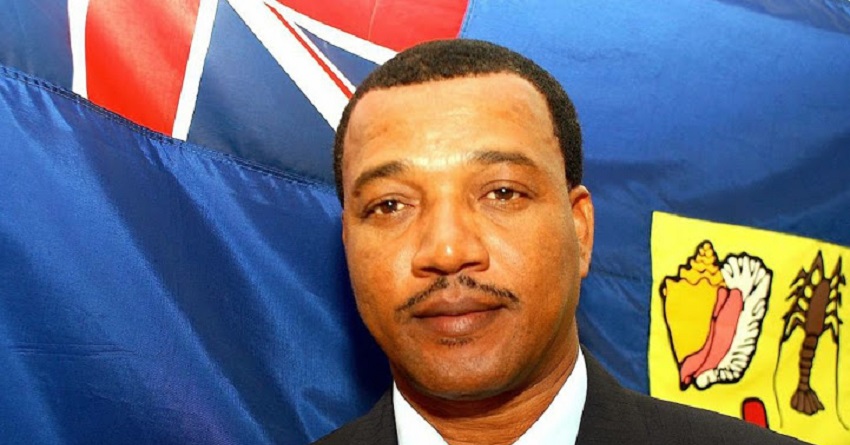 #Turks and Caicos, August 10, 2017 – Providenciales – Government says the country could save, over the medium to long term, as much as $24m in revenue with the estate strategy decided upon at the Ministry of Infrastructure, Housing and Planning.    During his ministerial statement in the House of Assembly last month, Minister #GoldrayEwing said it would first take an investment though of $20m to resuscitate and renovate the Government properties across the islands.

Minister Ewing said a government complex is coming for Provo.  “Mindful of the poor state of the existing Government Estate and the high level of costs associated with renting accommodations from within the private sector, to achieve savings in the medium to long term the Government is currently giving consideration to constructing purpose built accommodation in #Providenciales.   A Framework Document has already been produced and presented to Cabinet with a Working Party having subsequently been established to develop the concept further.”

This will mean cutting down on rent to private citizens by Government, renegotiating existing leases and transferring financial liability to landlords if there are any new lease agreements for government office spaces.    The Minister said a government complex also makes sense for Grand Turk.