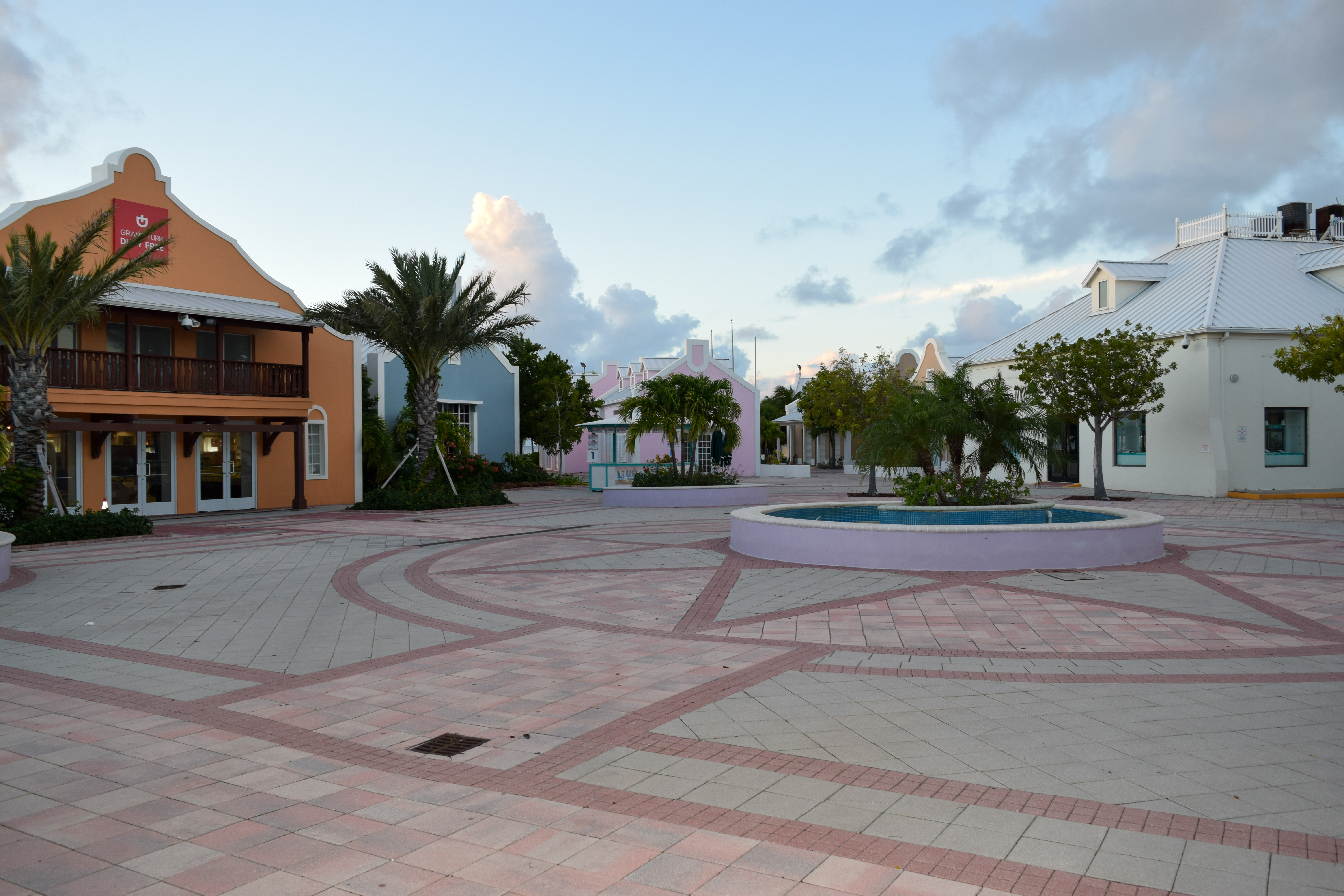 #TurksandCaicos – December 11, 2020 – February Carnival Cruise Line has four cruises scheduled for an early February return to Grand Turk, and it could mean 13,874 visitors over four days as all of the voyages are fully booked.

It has been nine months since a cruise ship berthed at the Grand Turk Cruise Center; the impact of Covid-19 flat lined economic activity on the island which welcomes over one million cruise visitors each year.

Carnival’s schedule reveals the plan is to set sail with its Carnival Elation out of Port Canaveral with 2,040 passengers in a fully booked cruise.  Elation takes off on the four or five night cruise on February 1 and on the itinerary are Freeport and Nassau in The Bahamas; Amber Cove in the Dominican Republic and Grand Turk.

Carnival Sunrise is also fully booked with just under 3,000 passengers.  It leaves the Port of Miami on February 4 with stops into Cozumel, Mexico; Key West, Florida; Amber Cove, Dominican Republic; Grand Cayman; Ocho Rios, Jamaica and Nassau and Half Moon Cay in The Bahamas. Grand Turk is the third stop on the five-night cruise.

The cruise liner, Mardi Gras is the longest of the cruises which includes Grand Turk on its itinerary.  The seven-night trip also has the most passengers, 100 percent booked with 5,200 people on board.  Grand Turk appears to be the first stop on the sailing which leaves Port Canaveral on February 6.

The final cruise for the capital island of the Turks and Caicos, according to the media report featuring early February sailings for Carnival is on February 7. Carnival Breeze sails from Port Canaveral on a seven-night voyage at capacity, which is 3,650 on the liner.

Grand Turk, Nassau and Amber Cove are the ports listed for the February 7 cruise.

Carnival Cruise Line, as have other cruise companies is being made to comply with stringent standards for public health protocols given the horror stories of rampant infection, passengers and crew left medically destitute, denial of dockings by Covid-weary countries and the death toll as the pandemic mercilessly marred their industry.

The US Centers for Disease Control unveiled its ‘Framework for Conditional Sailing’ on October 30 and it was beyond expectation.

Cruise companies are now scurrying to meet the standards which require on board laboratories, improved screening strategies of crew members and the CDC requires each cruise company to run a test cruise in order to be certified as fit to set sail from North America.

The last cruise ship to dock in Grand Turk was the Carnival Magic on March 6. It was a contentious finale after TCI Health Officials denied passengers’ disembarkation due to in-country rules related to the dreaded Covid-19 contagion.