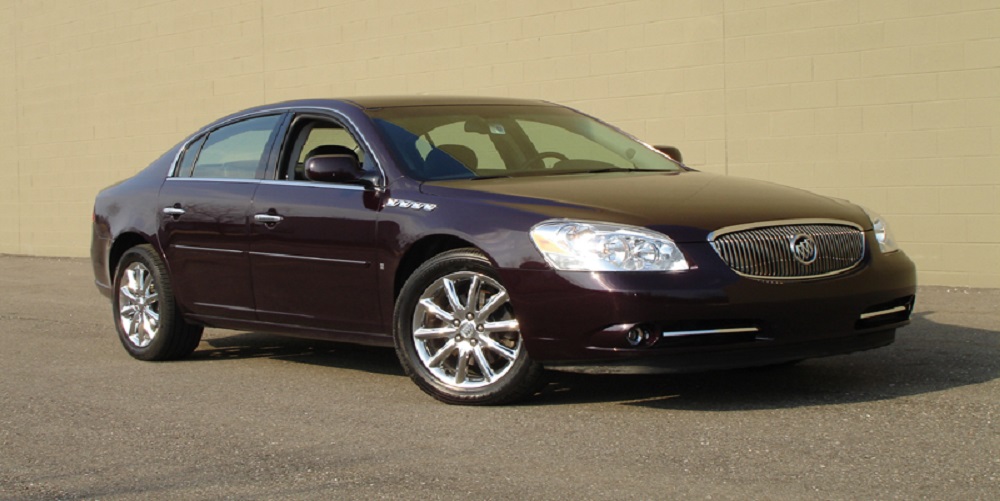 Bahamas, August 10, 2017 – Nassau – #BahamianPolice are searching for some suspects in several incidents including two males responsible for a shooting on Tuesday August 8th that has left a man detained in hospital.  In this case,

the man was standing in front of his business place located on Zion Boulevard, when two males on a Trail motorbike armed with handguns approached and shot him before speeding off.

Then there is the case where three men are wanted for an armed robbery, around midnight Wednesday and this time on Linkfort Street off Soldier Road and it seems the couple was targeted.  They had just pulled up at home, according to the report when men armed with guns forced them inside and robbed them of a large amount of cash.   Also stolen was the couple’s black Colorado truck license plate number AK3808 and a brown Buick Lacrosse car.

There were significant arrests too; a man in Fox Hill, found with a 9mm pistol and three rounds of ammo and a man and woman for drug possession.  The pair was arrested for the marijuana in Nassau Village.