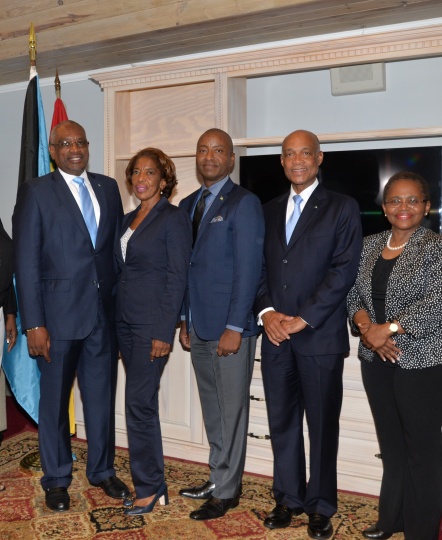 Bahamas, July 5th 2017 – Nassau – It is now Day 2 of the CARICOM Heads of Government Meeting taking place in Grenada, and Prime Minister Hubert Minnis has spoken out on corruption. Speaking to delegates for the first time at the 38th CARICOM normal meeting yesterday, Minnis expressed, “Corruption remains a formidable challenge to small and developing countries, such as my own, and we are determined to brutally confront this challenge.”

With such a conviction, Minnis expressed that his government has already implemented a zero tolerance for corruption policy since coming into office in May. Minnis also revealed that, “All ministers have been told that they would be immediately dismissed if they are found out to be soliciting on accepting payments.” Adding also, “We will implement strong anti-corruption laws and measures.”

In order to deal with the issue of corruption, the Minnis-administration has promised to implement several of these measures such as a new Freedom of Information Act, a Whistle Blower Protection Act, a strengthened Prevention of Corruption and Bribery Act and a Transparency in Government Act.