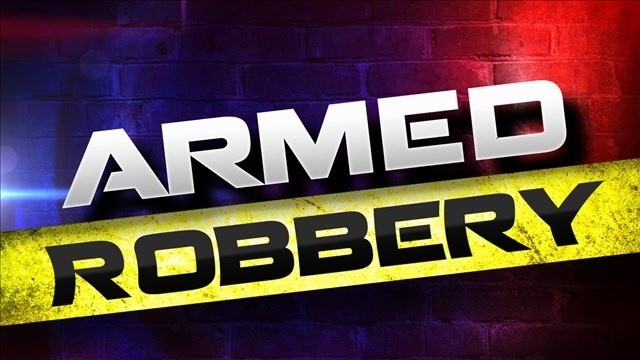 Bahamas, July 5th 2017 – Nassau – Officers attached to the Mobile Division intercepted two gunmen who robbed a woman of her vehicle, handbag and cell phone last night. According to reports, at around 11pm, a woman sitting in her Honda Accord vehicle on Solider Road was approached by two men armed with a handgun and demanded her vehicle and possessions. Luckily, the officers were able to catch the suspects along Comfort Street. The two men were then arrested and taken into custody.