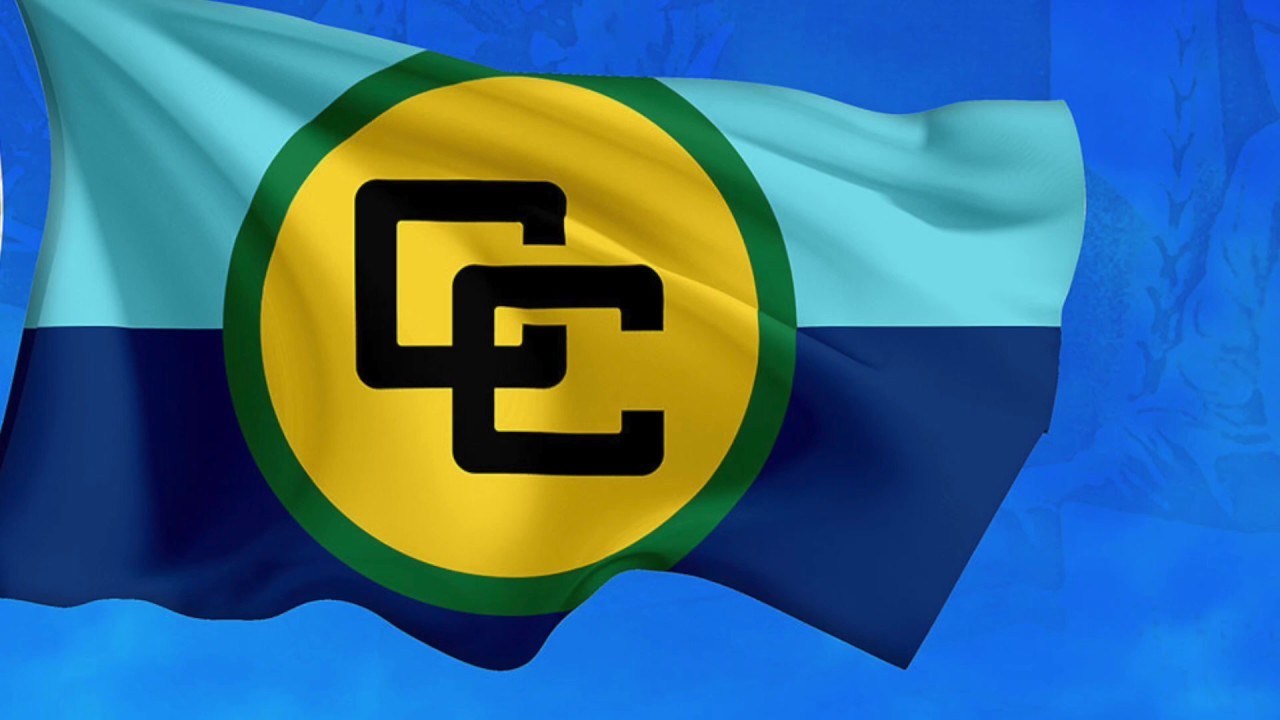 #TurksandCaicos, February 11, 2021 – The Governor, Nigel Dakin, says in addition to the virtual monitoring by the Commonwealth Parliamentary Association of the upcoming TCI General Election, there are requests put to at least two other organisations which have responded favorably to actually being on the ground or in country on national polling day.

CARICOM and the International Foundation for Electrical Systems out of Washington DC have returned positive replies to the invitation by HE.

The Turks and Caicos Islands General Election is eight days away now; set for February 19.