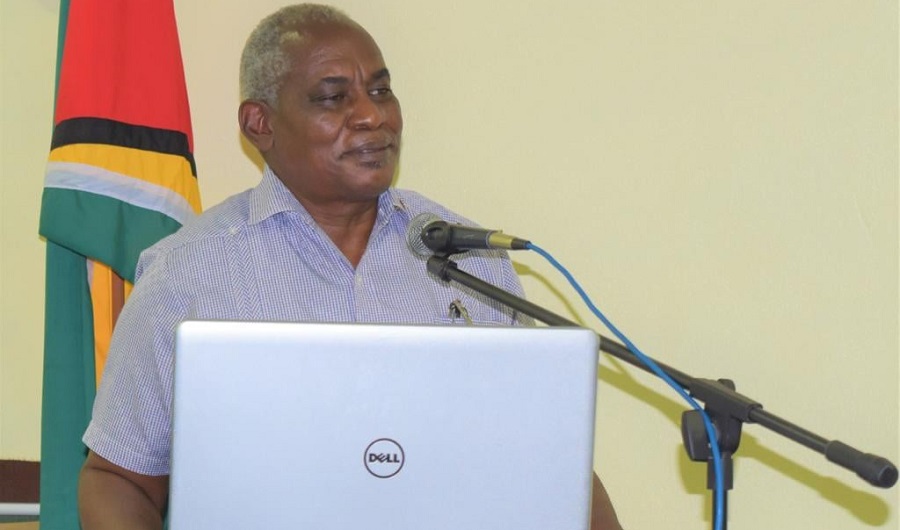 April 27, 2021 – The Minister of Home Affairs, and current Chair of the Council for National Security and Law Enforcement (CONSLE) of CARICOM, the Honourable Robeson Benn, chaired a meeting between CARICOM Member States and representatives of the U.S. Bureau of Alcohol, Tobacco, Firearms and Explosives (ATF) and Homeland Security Investigations (HIS) via virtual conferencing on Wednesday 21st April, 2021.

The meeting was attended by Ministers and Senior Representatives with responsibility for National Security of CARICOM Member States. The Executive Director of the CARICOM Implementation Agency for Crime and Security (IMPACS), Lieutenant Colonel Michael Jones.

Firearms trafficking in the CARICOM Region was reviewed and approaches to  urgently deal with the issue and its related manifestations were identified as follows:

The operationalization of the CARICOM GUN CRIME INTELLIGENCE CENTER (CGIC) was given high priority. The opportunities for training, intelligence gathering and sharing with the ATF and HIS were discussed along with the deployment of intelligence officials to and within the CARICOM Region.