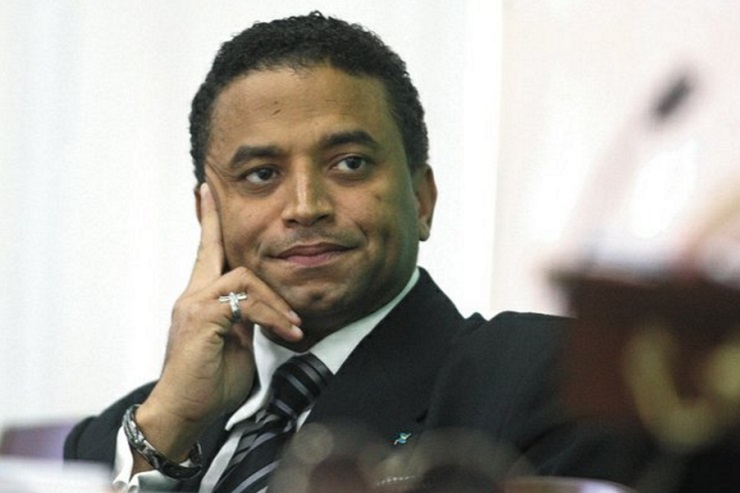 Bahamas, July 6th 2017 – Nassau – Unable to gain any seats in the general election for a second time running, the Democratic National Alliance (DNA) is now “restructuring”. The party, which is only six years old may also be getting a face lift as the present leader, Branville McCartney may soon be replaced.

After only receiving 7,537 votes in the May 10th election, Branville McCartney seemed to have gone silent and disappeared from the public. The DNA leader is now speaking out for the first time since his defeat but is unable to confirm if he will remain the leader of the political party.

Yesterday McCartney said, “In terms of me putting myself forward, that has not been determined as yet.” However, Deputy Leader, Chris Mortimer appeared much more confident by stating, “I can confirm that I will be looking into the leadership of the DNA fairly soon.”

Mortimer also added, “I will be looking forward to taking up the mantle of leadership with respect to the DNA” and explained, “I believe that I have the support of a number of executives in the DNA and I’m looking forward to bringing the ideas that will transform our country. And I also believe that I will have the support of Mr. McCartney when I do stretch my wings and become the leader of the DNA.”

McCartney revealed that the party will be meeting soon to discuss the way forward.