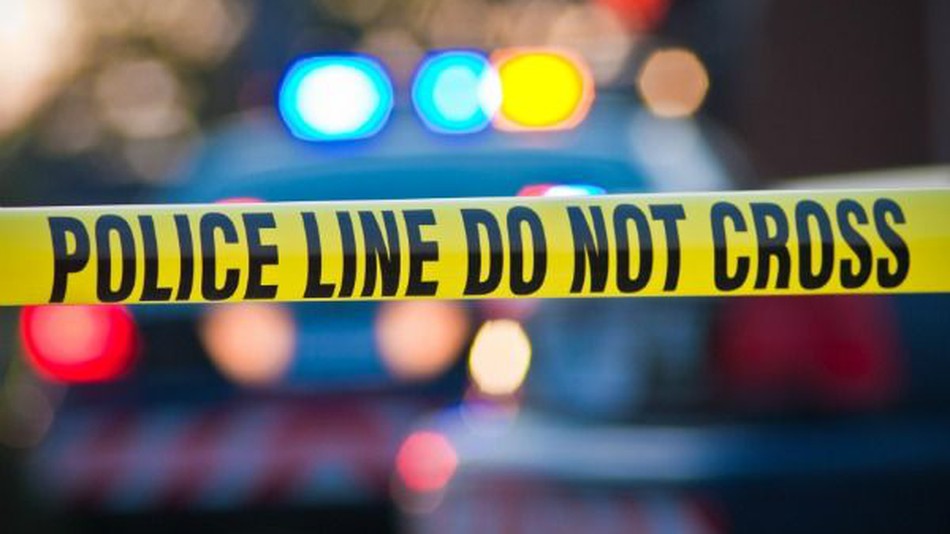 Bahamas, July 3rd 2017 – Nassau – The latest homicide has now taken the country’s murder toll to 70 for the year. 33-year-old, Valentino Ferguson, a murder suspect himself, who was out on bail, was found dead in Nassau street near Meadow street on Friday night.

Police reports state that around 10pm, the man was found with multiple gunshot wounds to the body in front of New Oriental Cleaners in Nassau. Detectives then blocked off a portion of the Nassau street and combed the area for clues.

Despite Assistant Commissioner of Police, Clayton Fernander confirming that the deceased was being electronically monitored, and the victim was found in the busy intersection of Nassau, no suspects were taken into custody. No motive for the shooting has been identified either. Police investigations are continuing.