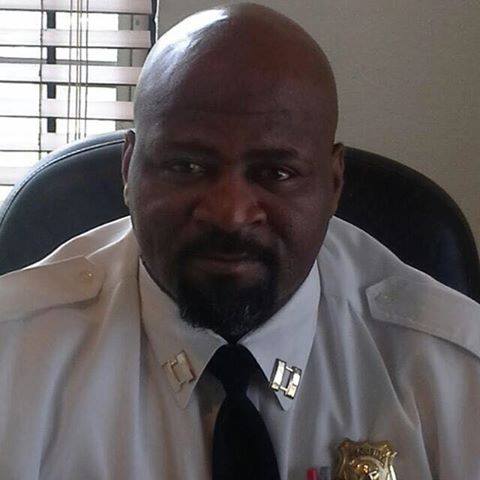 Bahamas, September 6th, 2017 – Nassau – Yesterday we reported that a man was shot and killed on Monday night as he was accompanying a women to make a deposit at a First Caribbean ATM in Palmdale. That man has since been identified as Freddy Rigby and sources say Berard Apollon aka “Boy Mary” has been arrested in connection to the killing.

According to police reports, Rigby, who was a manager at Executive Security and familiar with protecting others, was approached by gunmen at around 10pm. The suspects then robbed and shot both Rigby and the woman before they sped off in a dark coloured vehicle. The woman was taken to the hospital for critical injuries but Rigby reportedly died on the scene. His killing became the country’s 94th murder for the year.