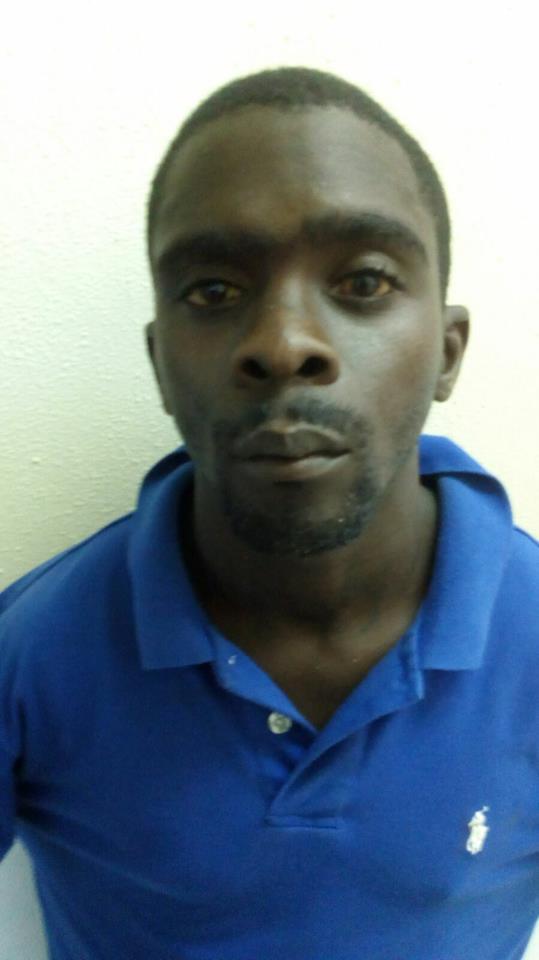 Bahamas, September 8th, 2017 – Nassau – While Bahamians brace themselves for Hurricane forced winds and flooding brought on by Hurricane Irma today, bloodshed continue to cause devastation on the island. According to reports, gunshots were heard early this morning in the hospital lane area, resulting in one man dead and another in hospital.

Police have since identified the man killed to be Delano Frazier, but no one has been arrested yet. Investigations are ongoing. This killing has now taken the country’s homicide toll to 99 for the year.