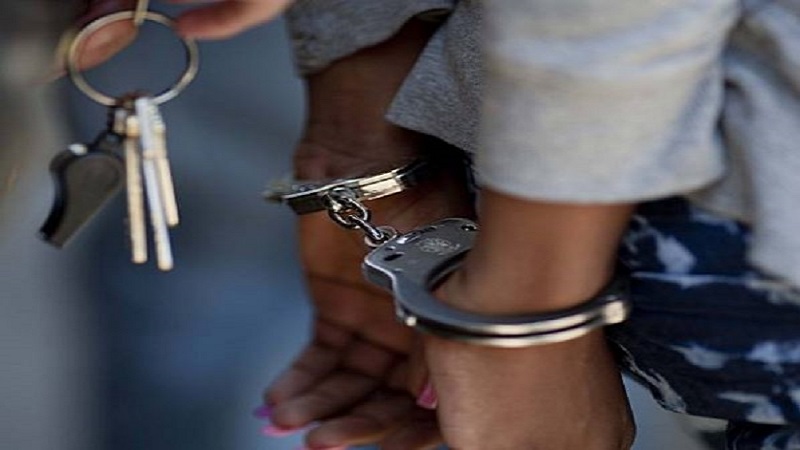 Bahamas, July 3rd 2017 – Nassau – Four men are now in police custody after they were found in possession of firearms and ammunition yesterday.

Shortly after 11am, officers attached to the Selective Enforcement Team executed a search warrant at a home off Boatswain Hill where they were able to uncover a 9- millimeter Taurus pistol, 7 rounds of ammunition, and a small quantity of marijuana. Police arrested a male resident in connection with the find.

In a separate incident, at around 5pm, officers attached to the Selective Enforcement Team found 63 rounds of .223 ammunition at a home located at Sequioa Street, Pinewood Gardens. Police arrested three men in the house at the time. Investigations into both incidents are continuing.