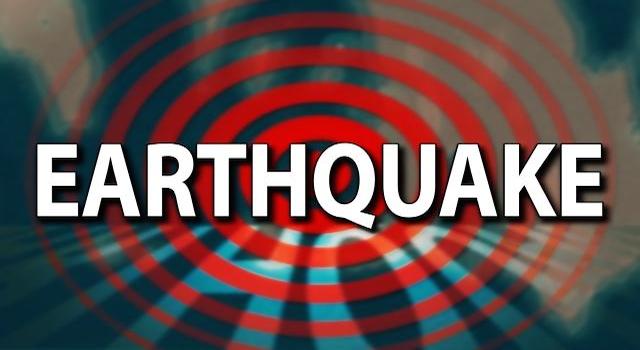 Five earthquakes struck off the coast of Antigua and Barbuda on April 16th 2017. According to the UWI Seismic Research Unit in Trinidad, the strongest quake had a magnitude of 5.8. As a result, approximately 120 persons reported to have felt the effects of the series of quakes reaching as far as St. Kitts and south of Guadeloupe. Consequently, over 500 jolts have been felt since.

The Director of the National Office of Disaster Services, Philmore Mullin has stated, however, that this natural occurrence is not unusual. Mullin pointed to the fact that while he understands the public’s concern, the country is in an earthquake zone.

Prior to the natural disasters being triggered, the Seismic Unit reported that the seas in the Eastern Caribbean continually showed seismic unease, resulting in the second quake of that magnitude since 2011. In March 2016, however, the islands also experienced a 6.0-magnitude earthquake. Fortunately there were no major damages.

Antigua and Barbuda is currently working on a multi-hazard warning system while the Head of the office of Disaster Service says there’s no way to warn citizens of an earthquake.