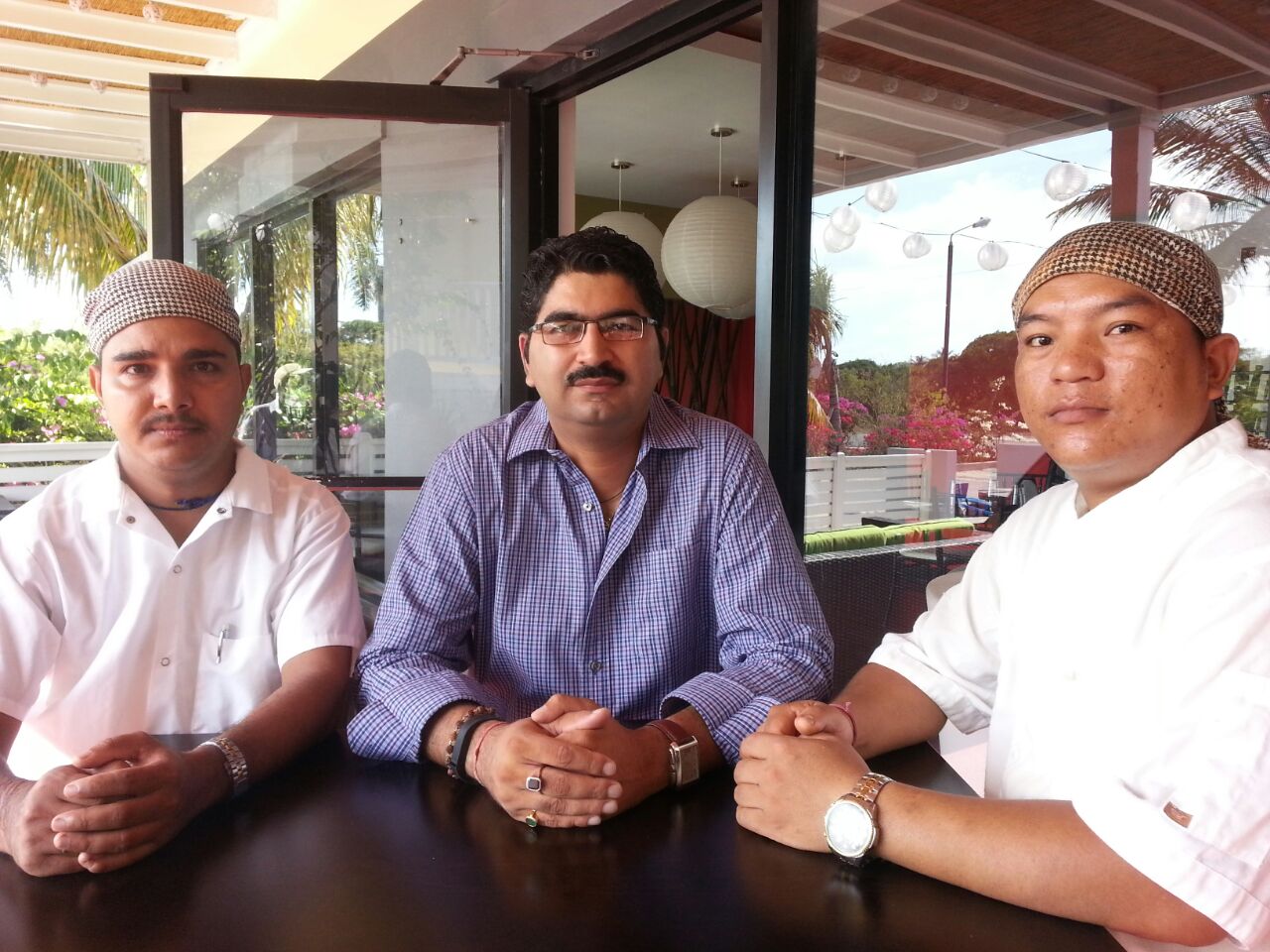 Providenciales, 01 May 2015 – About a week ago the world was rocked by news of a 7.8 magnitude earthquake which killed thousands of people in Nepal; about half a world away. Although the Turks and Caicos is small, within our cosmopolitan society is a group of Nepal citizens and they are asking for help for their homeland. A silent auction, raffles, a night of dance and music all set for Saturday May 2nd at Chopsticks Restaurant to raise funds for the Nepal Earthquake Relief. General Manager of Chopsticks, Ajay Vyas who was born and raised in Nepal is one of three at the Grace Bay Road located restaurant, from the grief stricken country.

The offer includes a $35 all you can eat buffet and the funds raised are earmarked for two causes; Doctors without Borders and a Free Clinic in Kathmandu where the earthquake struck. The Nepalese government believes the death toll could rise to as high as 10 thousand. Hundreds of historical buildings were toppled in the quake which also killed 61 people in neighboring India and 25 people in Tibet, China.