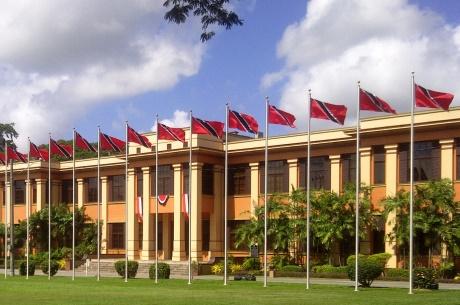 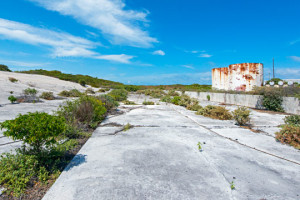 Providenciales, 17 Jul 2015 – While the Turks and Caicos Cabinet was meeting and agreeing to formalise a relationship between the TCI and the University Navstar Consortium (UNAVCO), based at the University of Colorado, through a Memorandum of Understanding the Caribbean was coping with an early morning earthquake yesterday; measuring some 5.9 on the Richter scale.

UNAVCO wants to upgrade its GPS station at South Base in Grand Turk which according to Cabinet minutes, will measure changes in movements of the earth’s crust in earthquake zones and measures climatic changes to improve hurricane forecasting.

DDME Director, Dr. Virginia Clerveaux late yesterday advised that the Seismic Research Center at the University of the West Indies in Trinidad reported not one, but three quakes the first at 7:01am and the stronger 6.4 magnitude earthquake at 11:16am.

The latter was felt by seven other Caribbean countries including Barbados, Guyana, Grenada, Dominica, St Lucia and St Vincent and the Grenadines. CDEMA issued the report, no one is reported as hurt.

This was the second earthquake for Trinidad in the past month; there was no tsunami warning issued for the region.