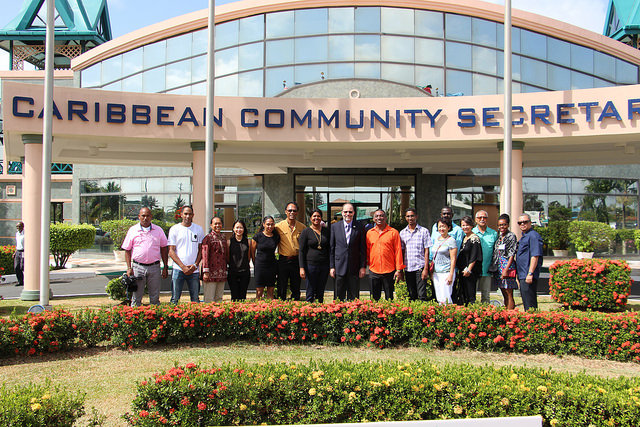 Regional, May 3, 2017 – St. Kitts and Nevis – The CARICOM Secretariat, on April 3rd, tendered invitations for Caribbean Organization of Tax Administrators (COTA) Members to participate in the 5th Annual Essay Competition under the Topic ‘If I were the head of my country’s Tax Administration, what would I do to increase tax revenues to fund the Government’s development programmes?’

The competition is aimed at encouraging youth awareness to the tax administration function as potential taxpayers and decision-makers in the private and public spheres, as well as to engender interest in this field as a career choice.

Prizes will be awarded to the three (3) students who have submitted the best essays at the regional level as well as to the schools which the winners attend. This year the prizes are: First Prize – US$1,000 and a Trophy, Second Prize – US$700 and Third Prize – US$500.

The closing date for the submission of entries to the national Tax Administration Agencies is 15 May, 2017, and the winners will be announced at the COTA’s Twenty-Fourth General Assembly and Technical Conference scheduled to be held in St. Kitts and Nevis in July, 2017.