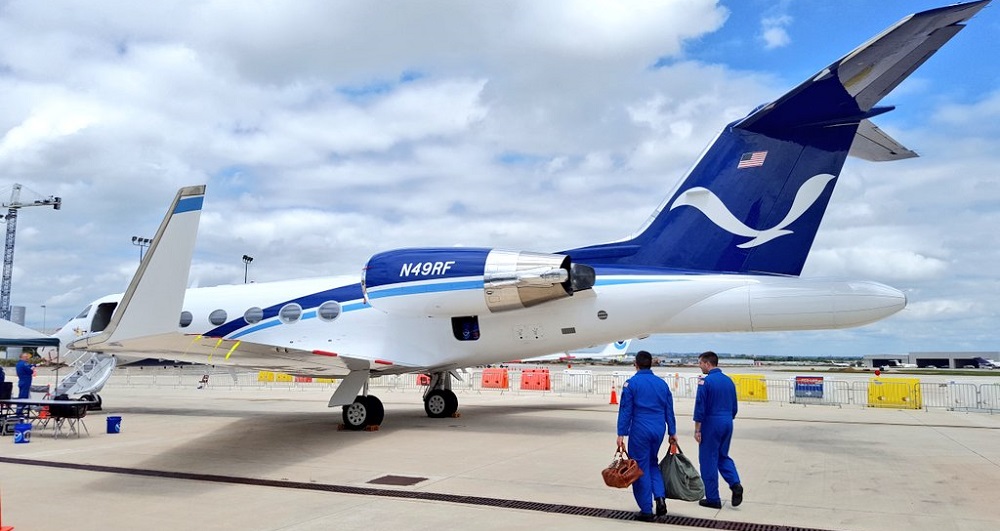 Turks and Caicos, April 11, 2017 – Providenciales -A five-country hurricane preparedness tour will be stopping in the TCI later this month as part of the National Hurricane Center (NHC)’s outreach program.

The National Oceanic & Atmospheric Administration (NOAA), under which the NHC falls, and the US  Air Force will be hosting the Caribbean Hurricane Awareness Tour with stops in Grand Cayman, Honduras, Mexico, Puerto Rico and the TCI.   In addition to the focus on preparedness, tours of the Air Force’s “Hurricane Hunter” will teach the public about scientific data collection during hurricanes.

NHC director Dr. Rick Knabb said in a statement, “Simply hoping one of these storms won’t hit your community is not a good plan.” Last year, Caribbean countries were devastated by Hurricanes Matthew and Otto.   A recent NHC report said that Hurricane Matthew was the deadliest to hit the Atlantic in more than a decade.  The tour arrives in TCI on April 27th.