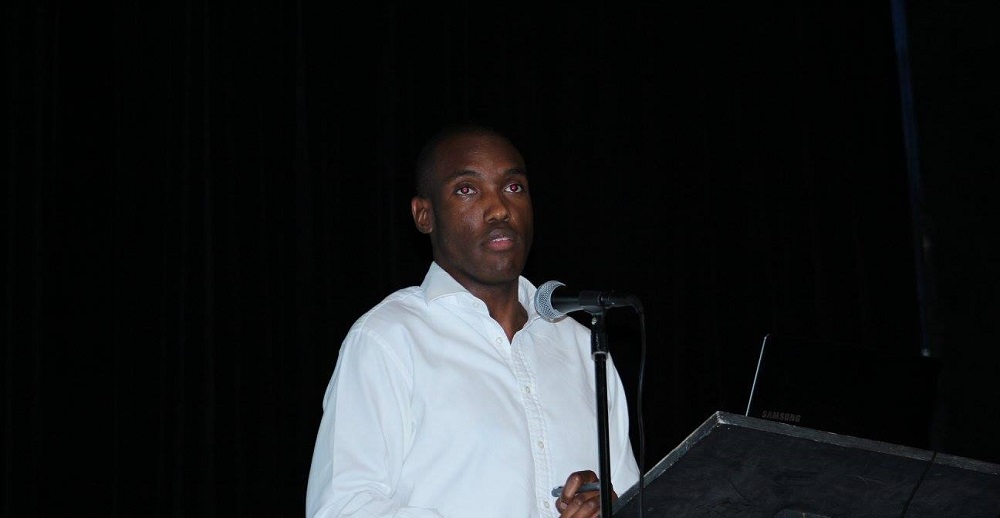 Bahamas, March 30, 2017 – Nassau – This had been an area of critique for The Bahamas following the review of the 2012 General Election by outside observers who were invited to monitor the process by the then Hubert Ingraham Administration.  Lemarque Campbell heads up Citizens for a Better Bahamas and told the Tribune newspaper that it is sad that no legislation to guide and govern how political parties finance their election campaigns has been brought to the people for debate.

“With campaign finance reforms, there is the talk of either a threshold on the amount of contributions from certain sectors, companies or there’s also the question of whether we should ban contributions from foreign individuals as well.”

Campbell admits it is very late in the day to aim to get anything done about how open political parties are about who gives them money and how much.  Meanwhile, the Ministry of Foreign Affairs says it has invited four groups to come in and monitor the electoral process; so far the United States and CARICOM have agreed to send representation.