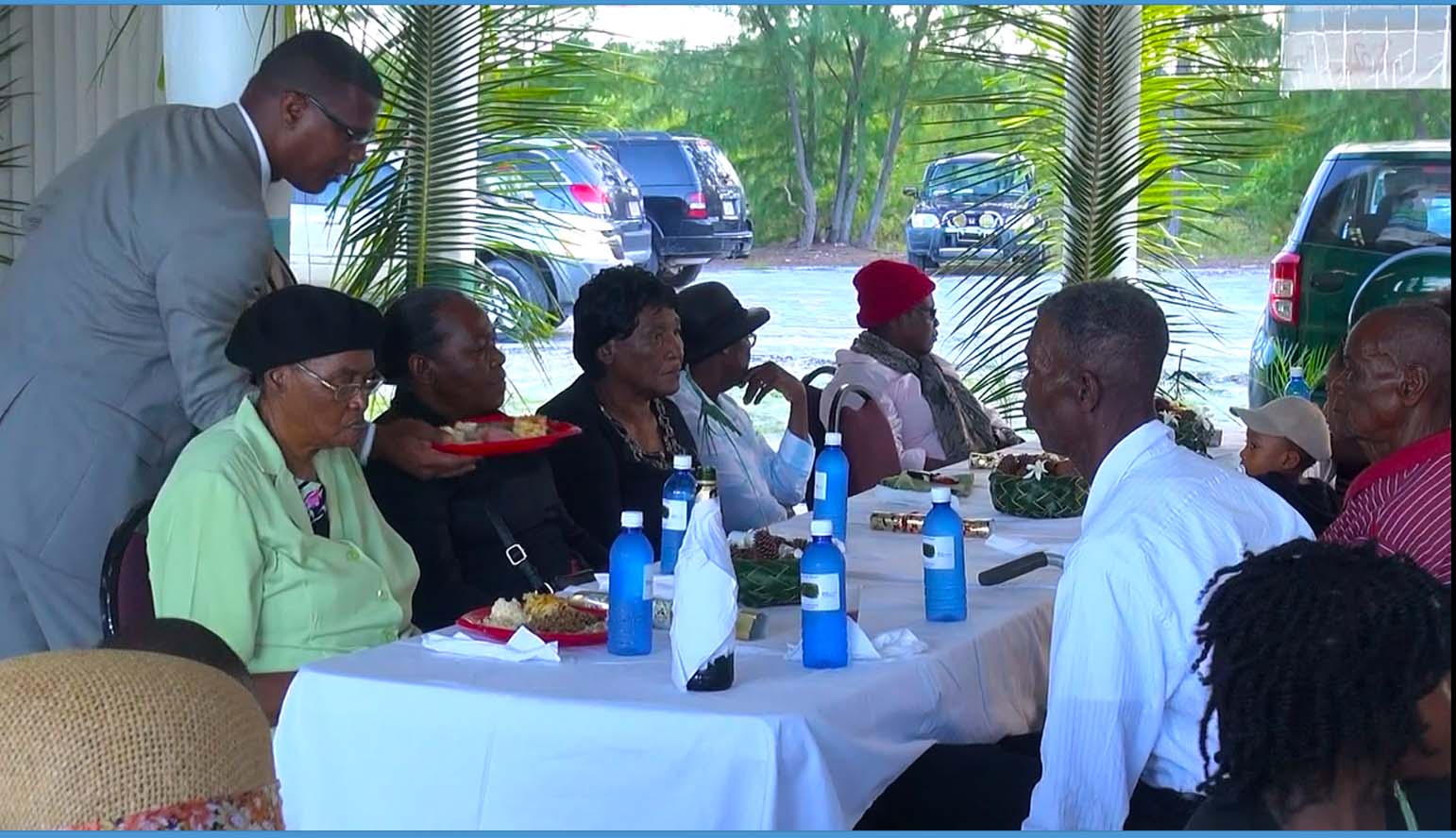 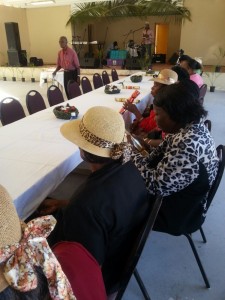 Providenciales, 05 Jan 2015 – The Premier and Finance Minister were in North Caicos this weekend attending a New Year’s Day party for the senior citizens of the country’s two largest islands.

Some 70 seniors reside between North and Middle and about half turned out for the dinner party set at the Horse Stable Beach. Not only did both men address the attendees thanking them for being community builders, but both Premier Rufus Ewing and Minister Washington Misick wished the men and women a healthy and happy 2016 adding that they hope that as they grow older, they will grow stronger.

There was entertainment and a sumptuous island dinner which was prepared with the help of residents of North Caicos, with the support of Parrot Cay resort and hosting the shindig was the District Commissioner, Cynclair Musgrove.