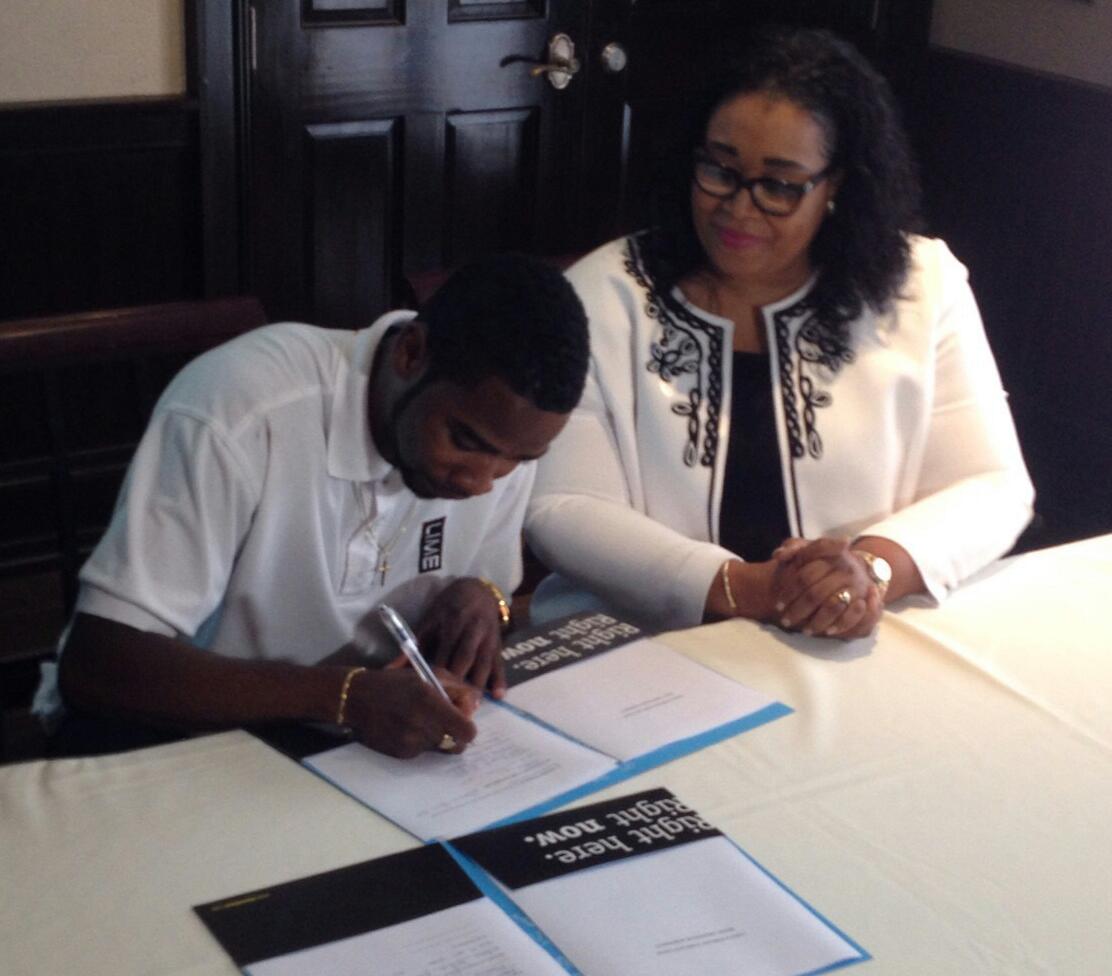 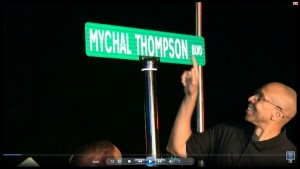 Providenciales, 05 Jan 2015 – Turquoise Morning TV show, which is a Magnetic Media production which airs to 24 countries in the Greater Caribbean and key cities in the US enters 2016 recounting its favorite ‘people, places and plans’ of 2015.

It is a stellar list of the people who made the show and made 2015 an unforgettable year.
On the list of 18 people is NBA Champion and Bahamian, Mychal Thompson who opened the intriguing Bahamian sports walk at the Thomas A Robinson National Stadium; Hotel magnate and CEO, Adam Stewart of Sandals Resorts International; ground breaking politician and business woman, the late Dr. Rosita Butterfield, who died due to illness in early 2015; for his leadership in the biggest Turks and Caicos marketing adventure: Premier Hon Dr Rufus Ewing.

Other gems from the country’s number one industry who made the list: Turks and Caicos Hotel & Tourism Executive, Stacy Cox; esteemed General Manager of the Regent Palms, Karen Whit and 2014s Tourism Director of the Year for the Caribbean, Ralph Higgs.

Also in our line-up of favorite people is: Garnet Reid, Jamaican and founder of the Caribbean Hall of Fame; Ronnie Butler, MBE – Bahamian singing legend who is most known for his hit song, Burma Road; Elanor Fin-Fin Krawsonoski, super duper public relations manager at Beaches Turks and Caicos; Tellis Bethel, the Deputy Commodore of the Royal Bahamas Defense Force who launched out as author this year to write on the history of the waters between The Bahamas and Turks and Caicos; Rev Bradley Handfield who also took on a new role in the literary world and hails from North Caicos; his children’s folklore is called ‘Auntie Fannie Mattie & the Talking Potatoes’.

And what would 2015 have been without attention paid to at least one major sports figure from the TCI – Delano Williams makes the cut as one of our favorite people in 2015 and is poised to do even more this year as he was an automatic qualifier on team Great Britain for the 2016 Summer Olympic Games which are set for Rio in Brazil.

If you want to go back to the great ‘people of 2015’ with us, then subscribe to our YouTube Channel – Magnetic Media TV – you get access to over 400 Turquoise Morning episodes and hundreds of TV news reports and interviews.