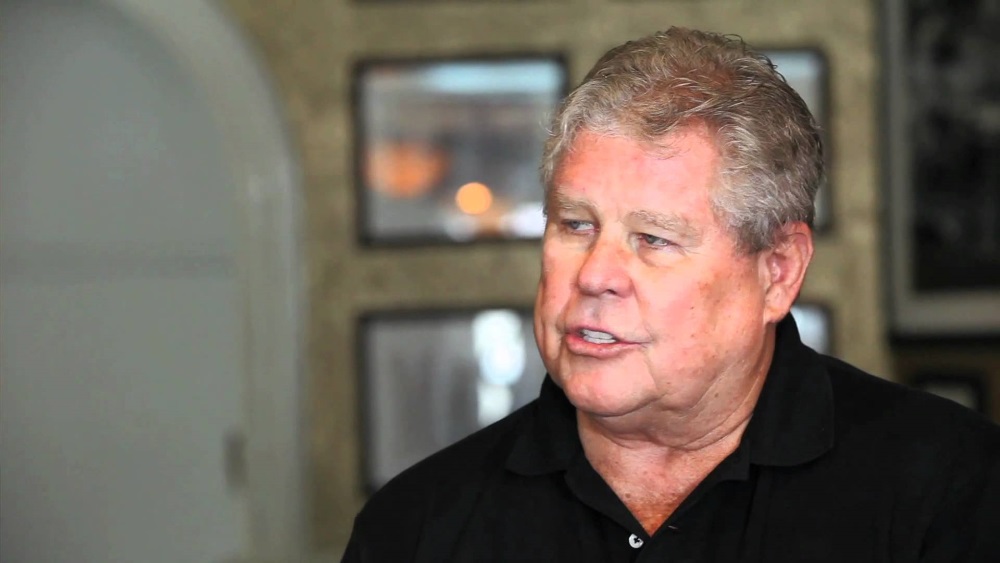 Providenciales, 09 Mar 2016 – Beaches has tried to put out fires concerning the boardwalk and dock which obstructed passage along Grace Bay Beach, and with some late night construction to try to remedy the situation, came a revealing statement from the Chairman of Sandals Resorts International.

Gordon Butch Stewart not only reveals that successive governments have given SRI the permission construct the dock but that one former country leader speaking out, was directly responsible for an approval.

In a chat with DEMA, and with coming legislative changes – Magnetic Media was informed that building structures that obstruct free use of any Turks and Caicos beach will be officially illegal. Residents were already aware that there was something wrong and had been sounding off on the matter for months; but today the issue reached a head as Stewart said this, “The dock at Grace Bay which lay in front of our resort, has been located at the site for many years and was constructed with government’s approval.”

The communication continued with, “We are appalled that former Premier Michael Misick has been calling for the complete removal of the Pier when approval for its extension was granted under his administration.”

Misick appears to have offered opinion on Facebook, from his page he said: “I call on the Government to remove the obstacle or have Beaches to unblock the Beach immediately. This can get Ugly!!!!!”

Others believe it could too get ugly, but apparently, despite the comments the dock has elicited, the current PNP Administration has never made contact with SRI about the offensive structure.

‘Butch’ in the statement says he is prepared to sit down on any matter, that he is not given to disenfranchising any group.

A Facebook set of photos reveal that the work to create a through, if you will, was constructed at the wooden pier overnight. It drops the dock to the sand and now allows anyone walking along the beach to do so without having to climb over the dock or dodge under it.

For some, this is not enough… while the Rufus Ewing Administration remains silent on the issue, the PDM tells Magnetic Media they are ready to speak.

Magnetic Media has before reached out to Beaches on this issue of the dock, with no reply.