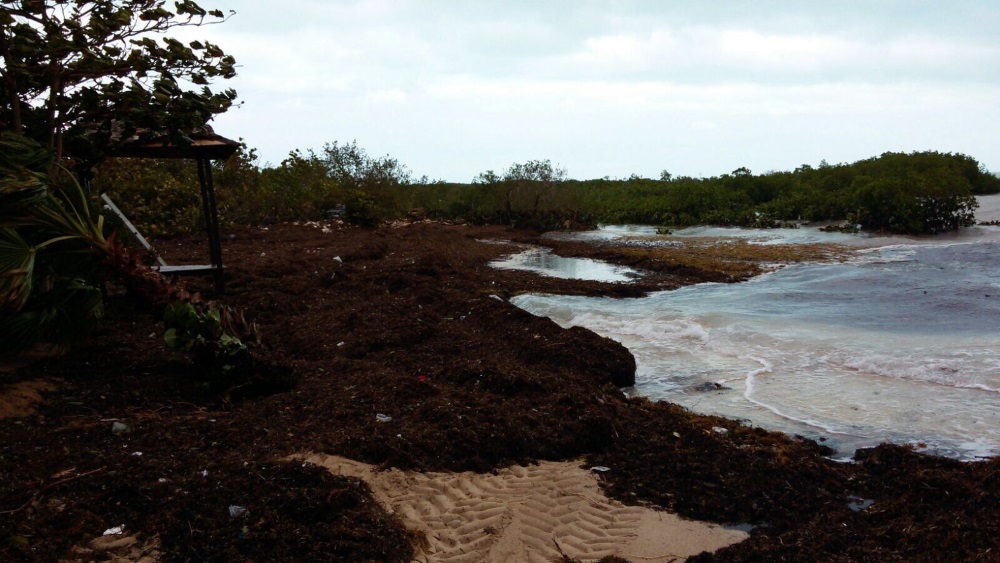 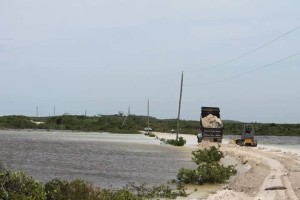 Providenciales, 05 Oct 2015 – The Caribbean Development Bank, CDB is working with the Turks and Caicos Islands government for infrastructure solutions related to flooding around the country; this according to Premier Rufus Ewing.

“A Consultant review was done last year, late last year on drainage systems in The Turks and Caicos, particularly Providenciales and that report has several recommendations and so coming out of that report or recommendation is part of strategic plan that the CDB has been working with us on the past few weeks or months of this year. They have been working on plans to provide funding for critical infrastructure such as roads, seawall defenses, bridges, ports and drainage systems.”

During a Saturday debriefing, the Premier agreed that since last year the government has brought these issues to the front burner. Hon Ewing explained that he, the Border Control Minister and the Deputy Director of DDME conducted a country wide assessment, on Saturday Post hurricane Joaquin and are satisfied with the drainage in water-logged Providenciales.

“As the waters have rapidly receded with the lowering of the ides and also due to the drainage in many of the areas which was indeed adequate. So the whole of the down town area which was under water because of the storm have been dried up.”

Front Street in Grand Turk had to be closed due to sea wall damage and tidal surges. There were two capsized boats in North Caicos, including a Lew 1 Shipping vessel and a smashed boat in Grand Turk, which has to be cleaned up from the coast.